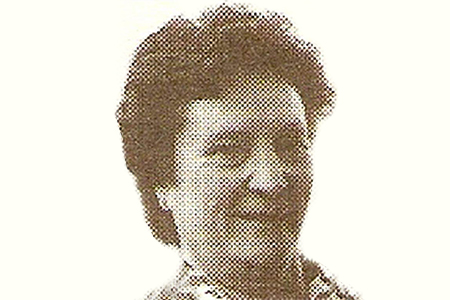 María Francisca Araunzetamurgil Alkorta was killed when a toy car exploded when she put it in her mouth. Her carotid artery was severed by a fragment of metal from the car, and she died a few minutes later. Her 16-month-old grandson, whom she was holding in her arms at the time, was critically injured. Her other grandson, aged 4, was also wounded. Also in the car were the children’s mother and their aunt.

The toy had been found the Saturday before with a stuffed giraffe in a bar where the children’s aunt worked at No. 22, Calle Narrika in San Sebastián. She had initially kept the toys to return to their owners if they came back to the bar. When they didn’t show up, however, she decided to give them to her nephews.