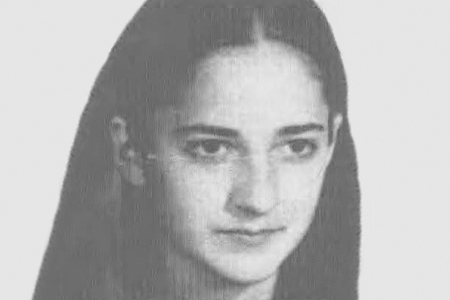 ractors were lined up on Paseo del Gudari Etorbidea. María Dolores González Catarain (better known as “Yoyes”) had just sat her son, aged 3, down on one of them when José Antonio López Ruiz (alias Kubati), who was unmasked, fired three shots at her, hitting her once in the temple.

Years later, in 1991, Kubati told the judge that he had walked up to Maria Dolores and asked her, ‘Are you Yoyes?’. When she answered that she was, he took out his gun and said: ‘Do you know who I am? I am from ETA and I have come to execute you’. Maria Dolores lunged at her killer, who fired two shots in rapid succession, wounding her in the thigh and chest. She fell to the ground and Kubati shot her again in the head.

Yoyes had been an ETA leader in the 1970s, but had severed ties with the group at the end of the decade. She studied in Mexico and had a son. In 1985, she returned to the Basque Country under the aegis of the 1977 amnesty. ETA and Batasuna launched a campaign against her, with graffiti accusing her of being a “traitor” and a “grass”.