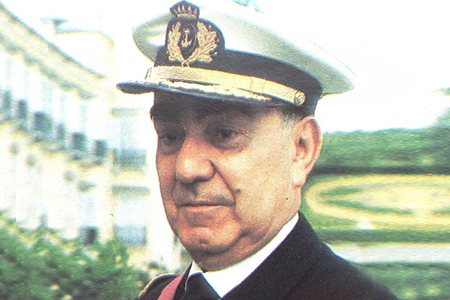 Born in: Cantabria
Age: 70
Offspring: 2
Marital status: Married
Job: President of the Government of Spain
Date of the attack: 20/12/1973
Place of the attack: Madrid
Weapon: Others explosives
Killed by: ETA

Members of ETA’s Txikia unit rented a basement at No. 104 Calle Claudio Coello, where they put into operation the so-called “Operation Ogre”. They dug a tunnel as far as the middle of the street, where they planted a large explosive device, which was connected to a power cord running to the opposite corner of the street. At 9:20 am on 20 December 1973, three ETA members disguised as electricians detonated the bomb as the car carrying the prime minister, Admiral Luis Carrero Blanco, was passing. The explosion was so powerful that it blew the car right over the Jesuit hall of residence and into an inner courtyard. All three occupants of the vehicle were killed.

Luis Carrero Blanco had held various military and political positions before being appointed president of the government (prime minister) on 6 June 1973. Hours after his assassination, ETA claimed responsibility for the assassination in a statement broadcast on Radio Paris. 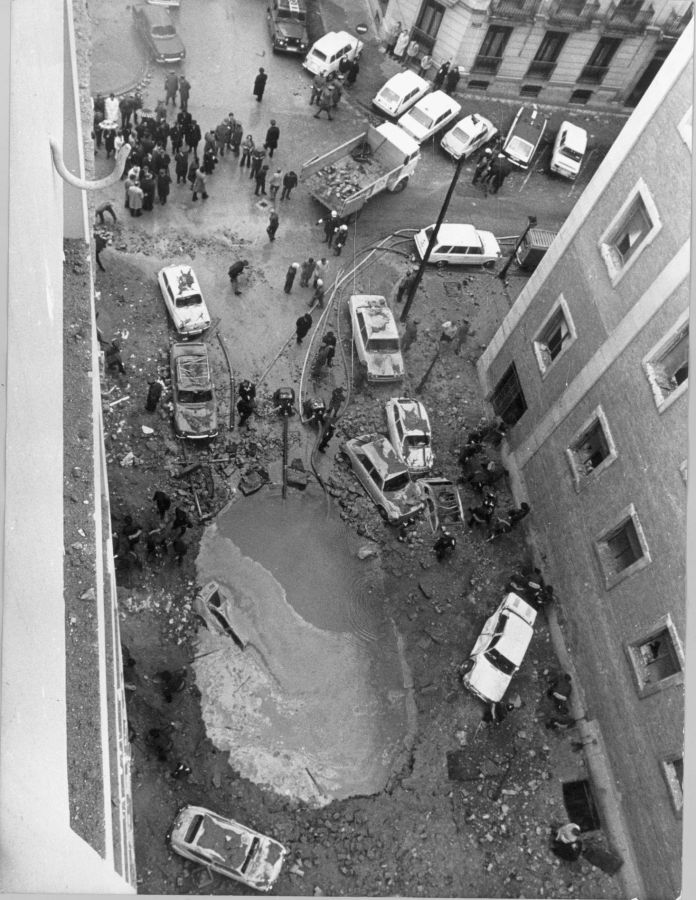 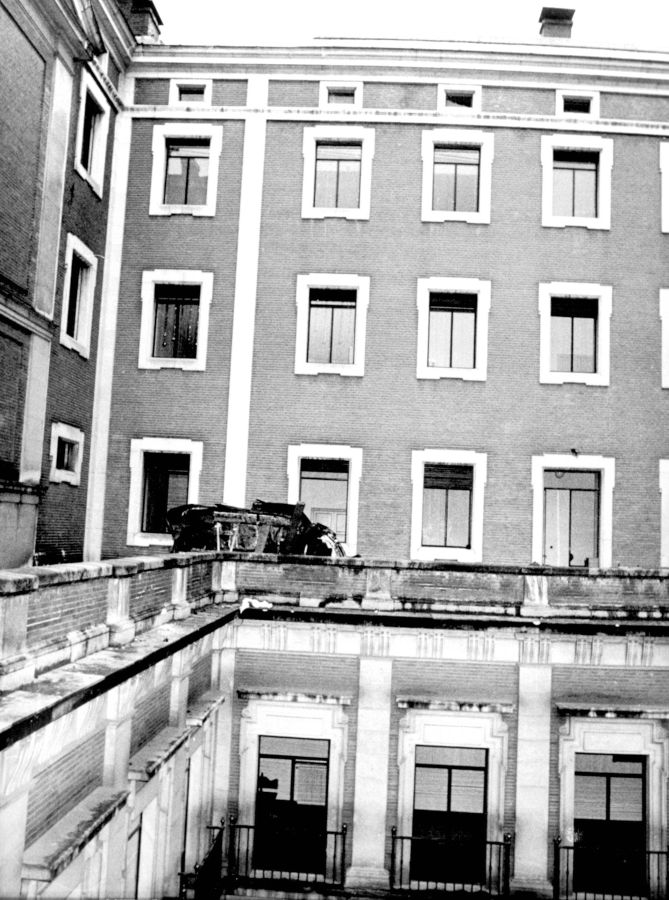 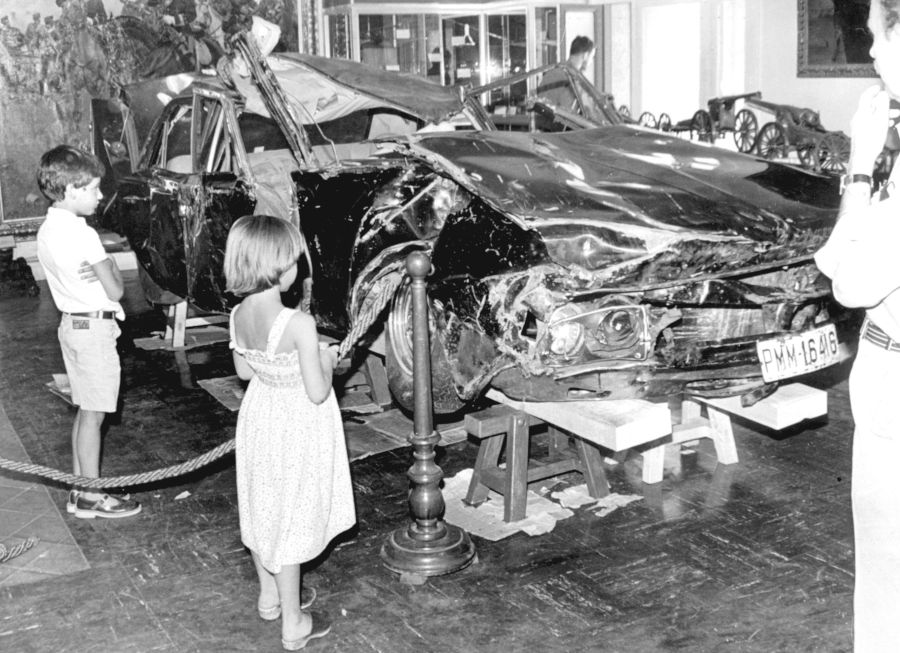 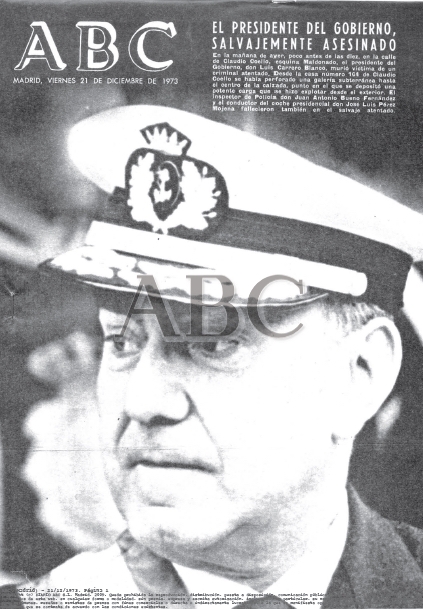 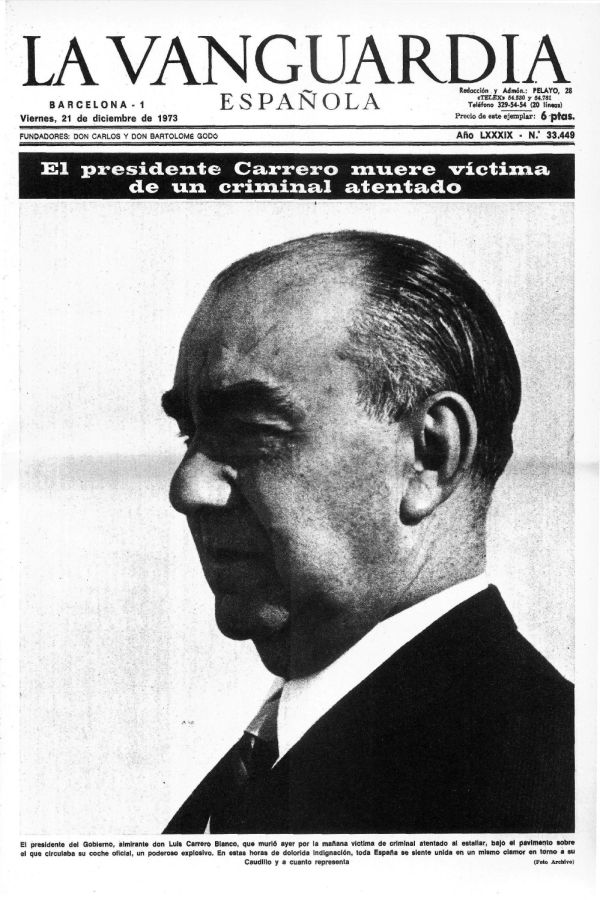