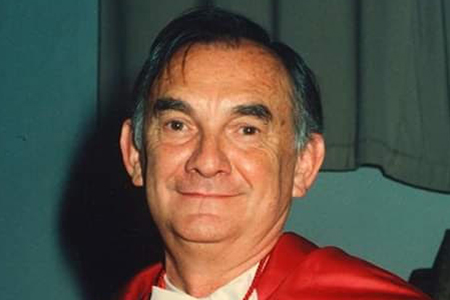 On the morning of 14 February 1996, Francisco Tomás y Valiente, professor and former president of the Constitutional Court was in his office at the Law School in the Autonomous University of Madrid, where he lectured. At 10.48 am, he was on the phone to Professor Elías Díaz, when he was shot three times and killed by Jon Bienzobas Arretxe (alias Karaka) of ETA. The terrorist  then managed to get away by mingling among the students waiting in the corridor for an oral examination.

Francisco Tomás y Valiente, aged 63, was married with four children. As well as a being a legal expert, he was also a historian and a writer. On the day after his killing, El País newspaper published the last article he had written before he died. In it, he wrote that “silence is a dishonest stance, before and after the death of the last man murdered”. 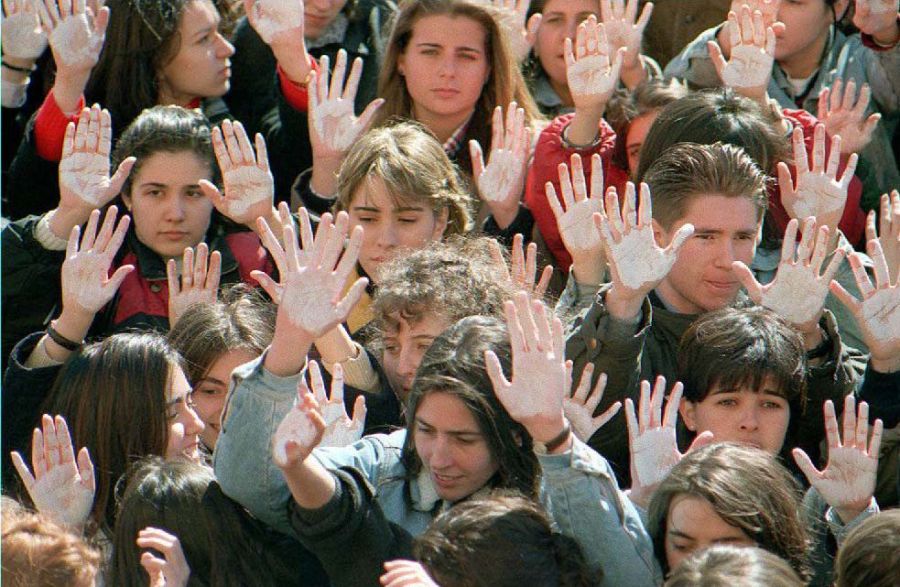 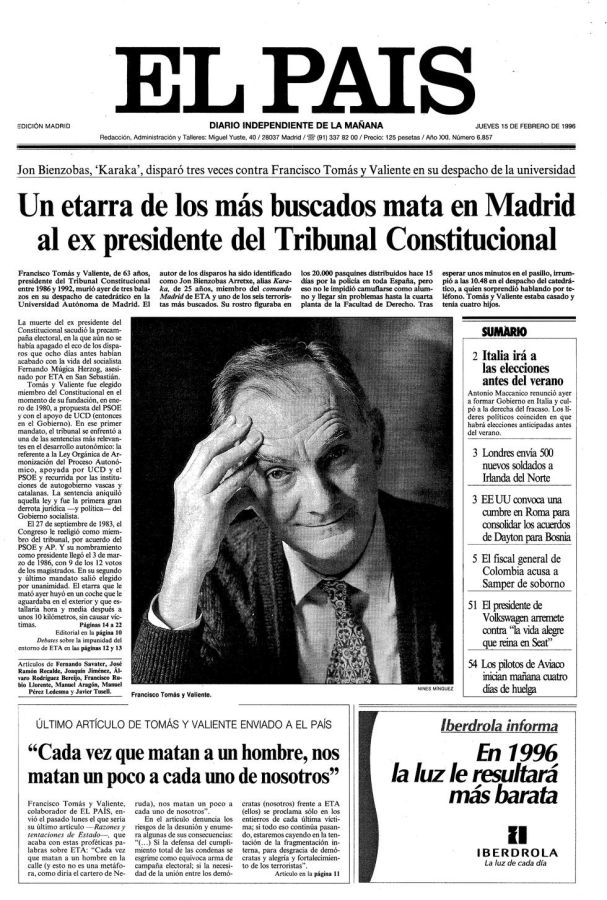 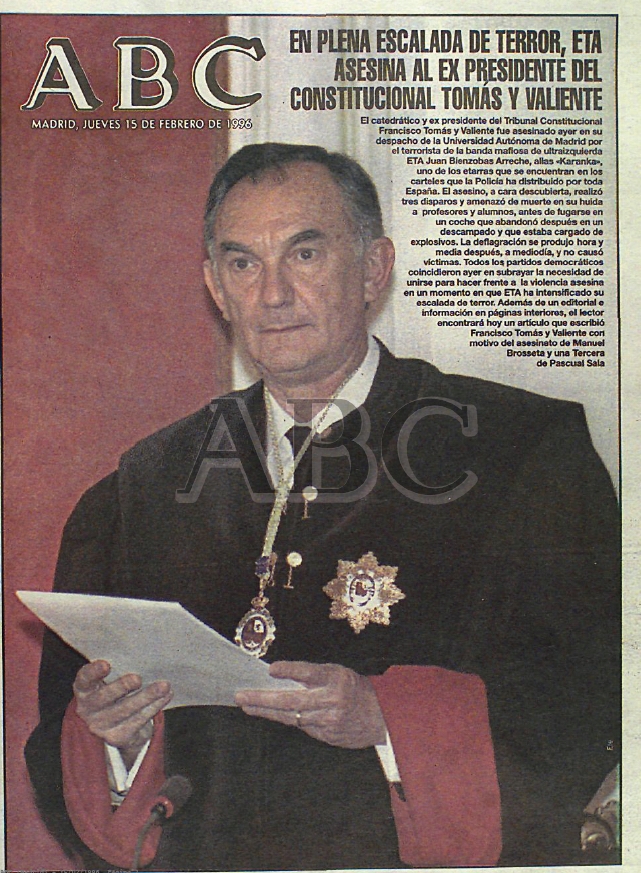