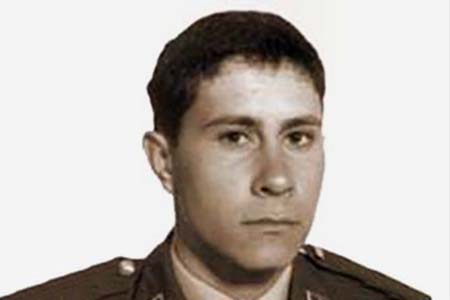 Santiago Iglesias Godino was born in Hondón de las Nieves (Alicante), but grew up in Linares (Jaén), where a street has since been named after him. He was an organ donor and for this reason his body was not present at the official funeral, held at the General Directorate of the Civil Guard the day after the attack.