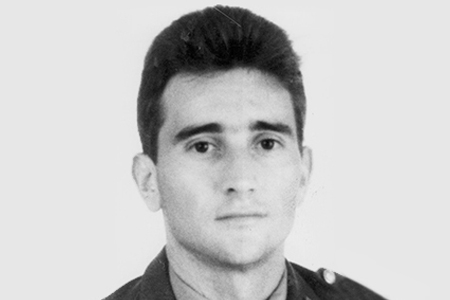 The officers at the Civil Guard barracks in the town of Lumbier in Navarra were under orders to keep a close watch on the Foz de Lumbier, a narrow gorge. with the coming of summer, an influx of hikers had led to an increased number of thefts. Sergeant José Luis Hervás had swapped shifts with a colleague so that he could take his final law exam. On the morning of 25 June 1990, he spotted three young people in the gorge acting suspiciously and approached the riverbank to ask them for ID. The three individuals were members of ETA’s Nafarroa unit, and fearing they had been identified, one of them shot the officer in the chest. In the ensuing exchange of fire, another civil guard was wounded.
Testimony of Olvido Mañas, mother of Civil Guard Sergeant José Luis Hervás from COVITE on Vimeo. 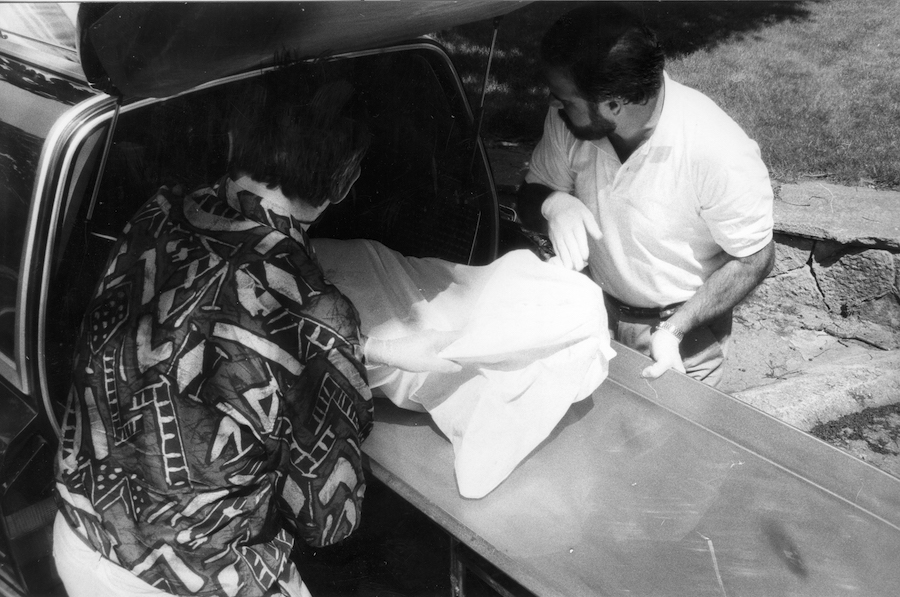 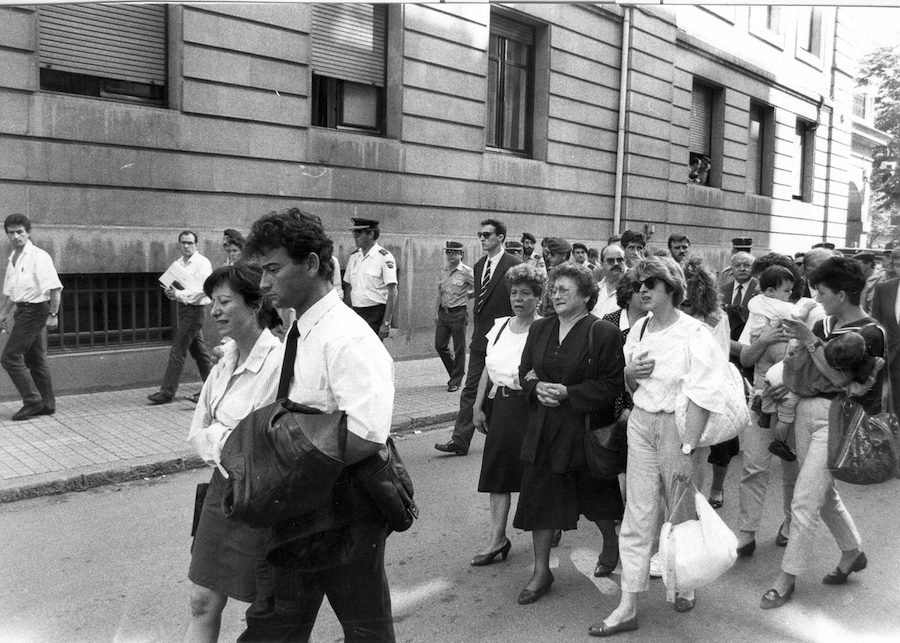 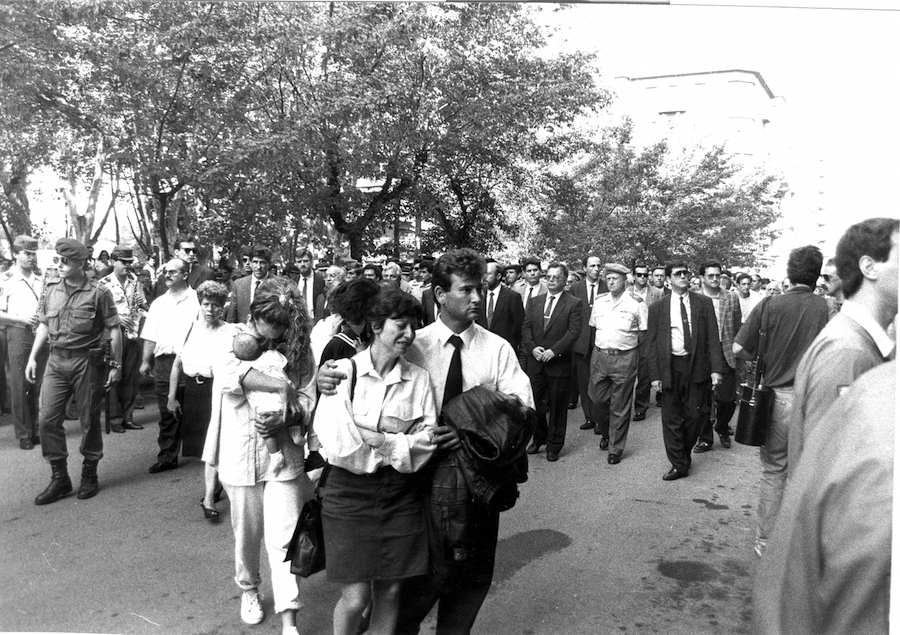 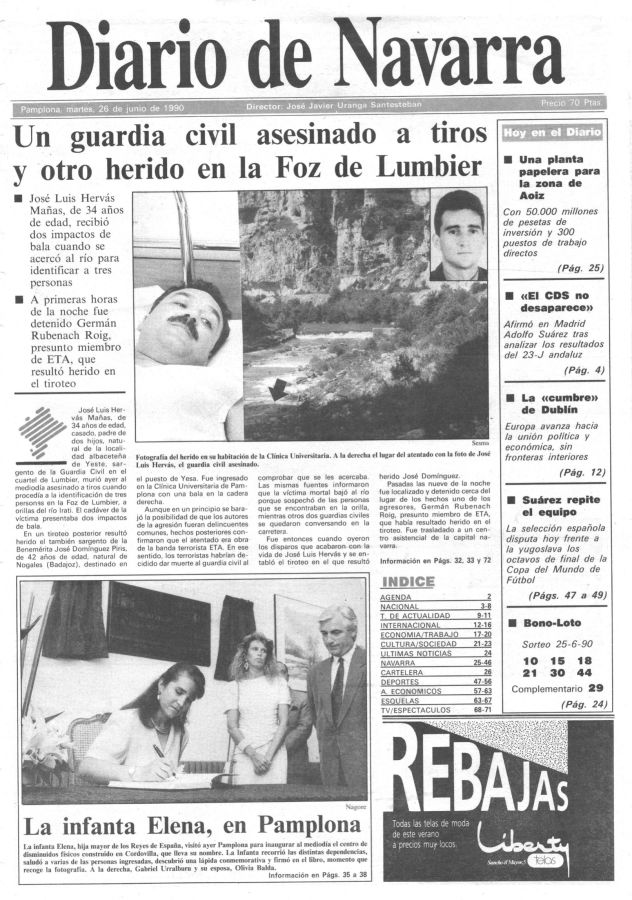