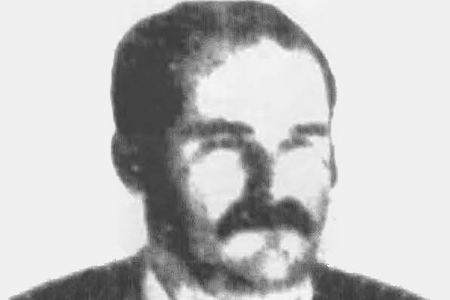 Police sub-inspector José Díaz Linares left his home in San Sebastian to go to work at the Social Investigation Unit, as he did every morning. Six ETA members who were hiding behind a van opened fire on him with machine guns, killing him. The victim attempted to draw his gun, but died before he could return fire. He was hit nine times in the back, although forty bullet cases from different machine guns were found at the scene. The policeman’s wife, who had heard the shooting, came out onto the balcony of their apartment and witnessed the murder.