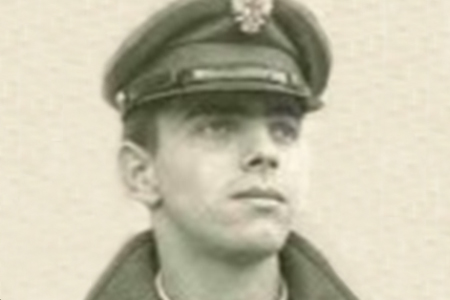 A Civil Guard patrol was sent from the station in Mondragon (Guipúzcoa) to the sanctuary of Our Lady of Aránzazu to remove a Basque flag (which was illegal at the time). The civil guards inspected the area, fearing that the flag might be wired up to some explosives. Finding that it was only attached to a bag of sand, they removed the flag and headed back towards the station in Mondragon.

The real booby trap, however, had been planted a short distance away. Just one kilometre from the sanctuary, on an embankment on the right-hand side of the road, ETA had hidden a powerful bomb, marked with a red signal so that it could be detonated remotely just as the Civil Guard Land Rover was passing.

The vehicle was blown about twenty metres off the road by the blast, somersaulting several times. Esteban Maldonado Llorente, Jesús Pascual Martín and Juan Moreno Chamorro received massive injuries and died instantly. Two other officers, Corporal José Gómez Castillo and the driver, Juan García Lorente, were seriously injured. Several Franciscan Fathers who were on their way to the sanctuary drove the wounded men to the health centre and administered the last rites to the three dead men. 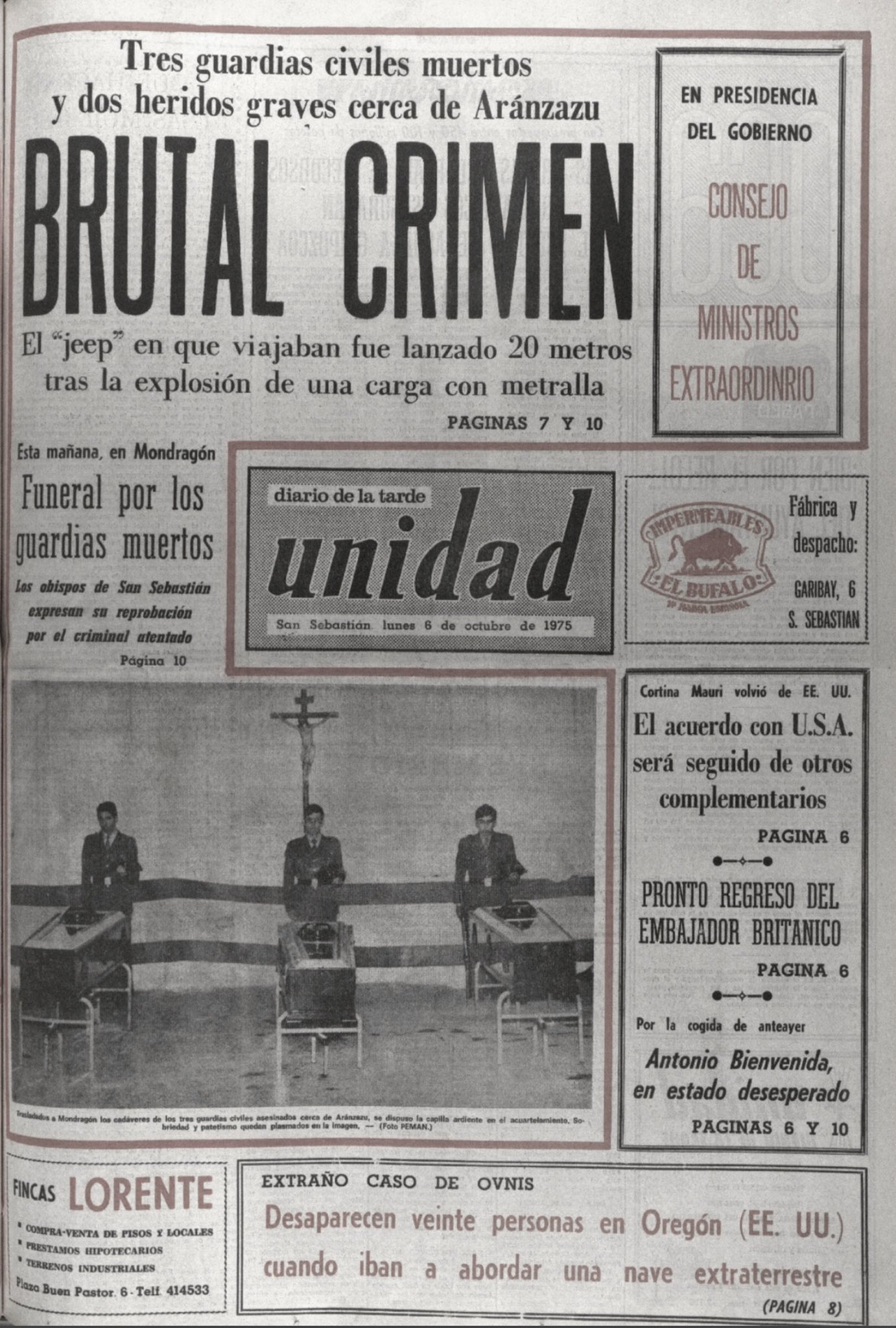 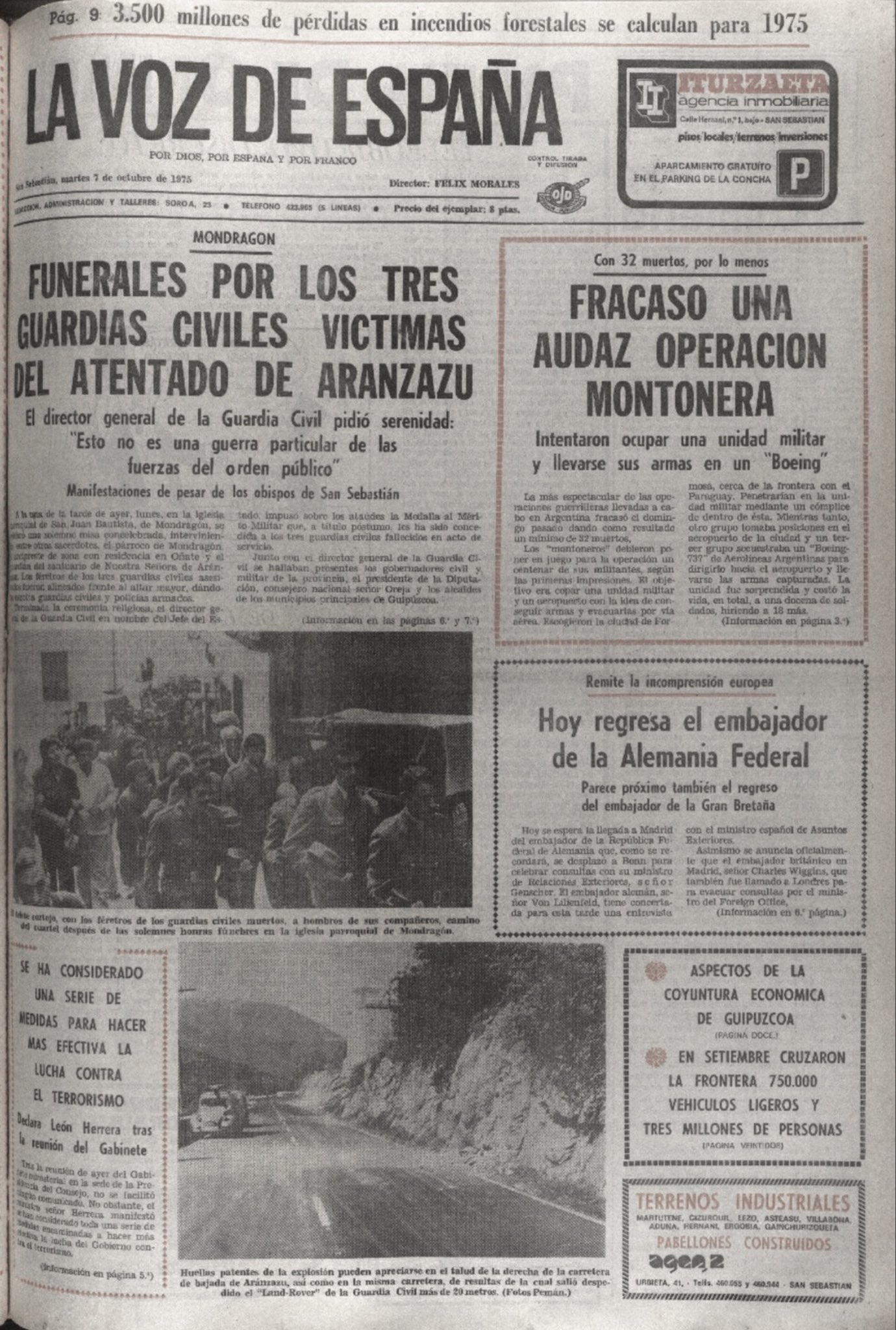 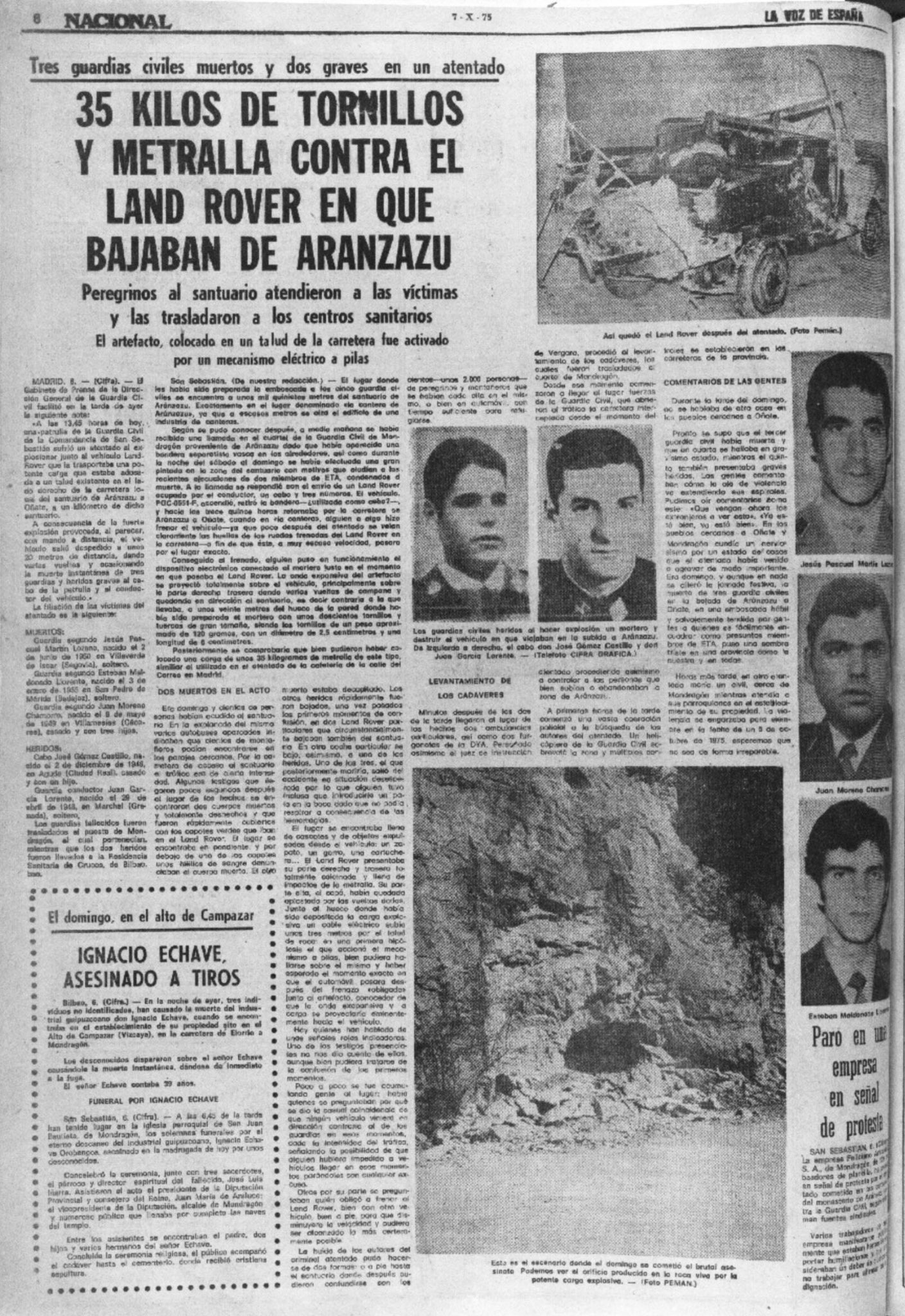 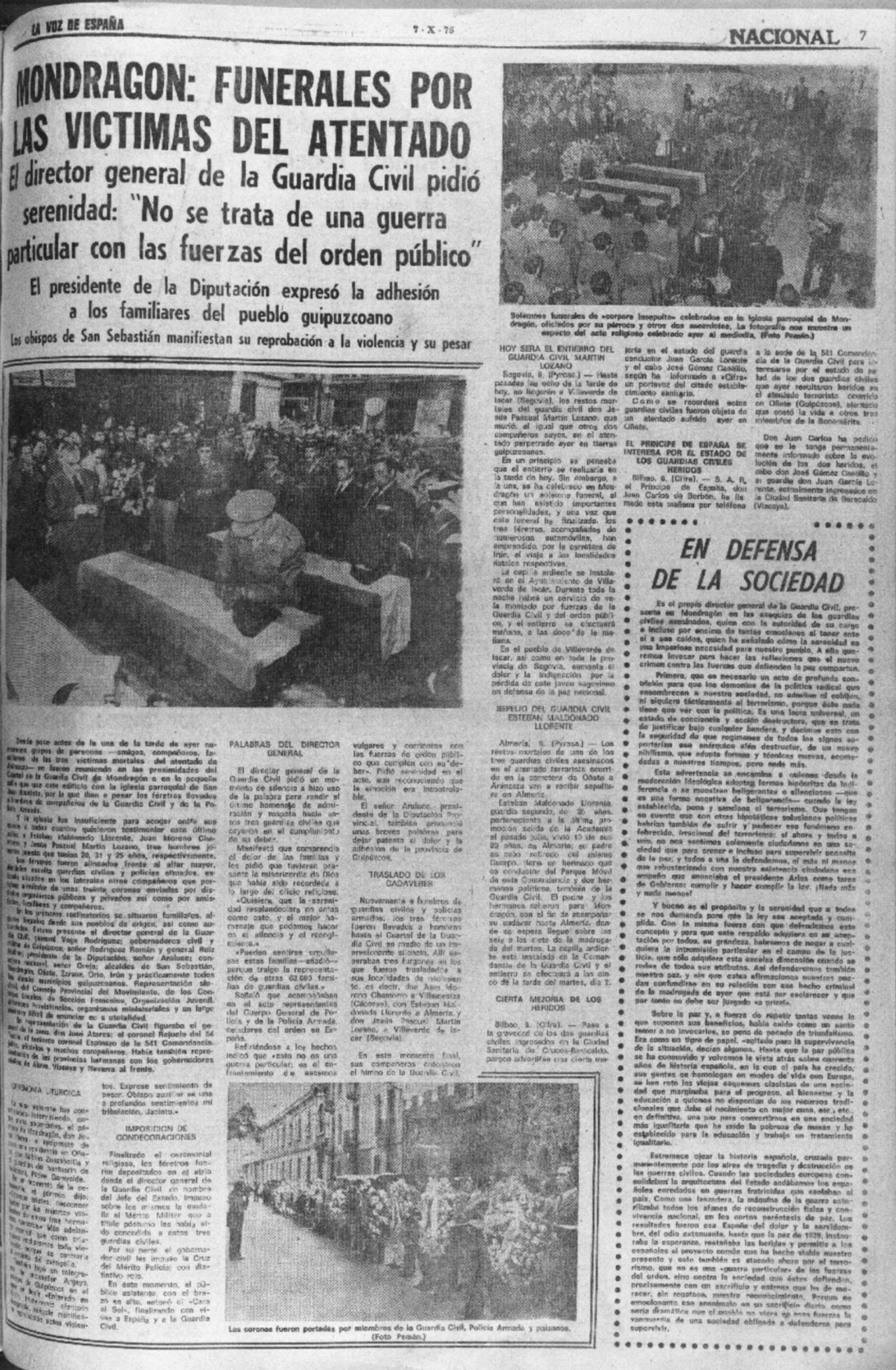