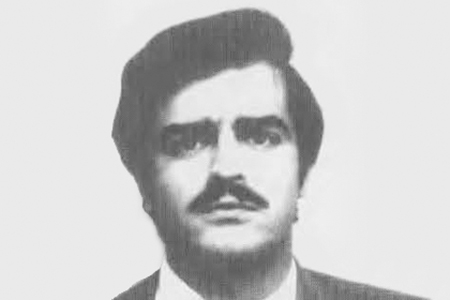 Alfonso Maside Bouzo was killed while eating with four colleagues and the girlfriend of one of them at the Rancho Chileno restaurant in Portugalete, an establishment frequented by members of the Senior Police Corps (Secret Police). The group had been going regularly to the restaurant for lunch for some time. Four unmasked terrorists burst into the premises and fired several bursts of machine-gun fire at the table where Alfonso and his companions were sitting. Police later retrieved around one hundred cartridge cases from the scene. 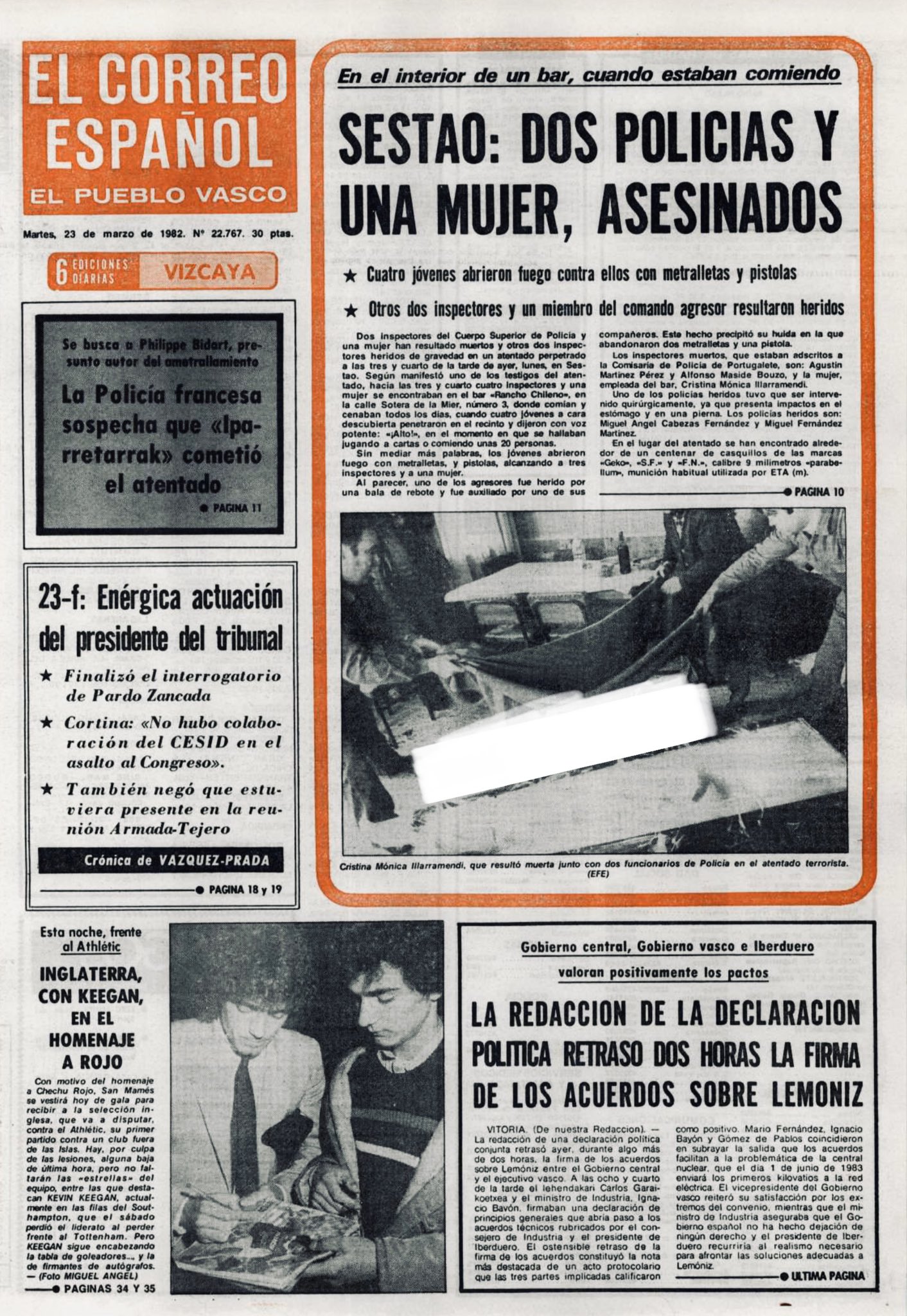 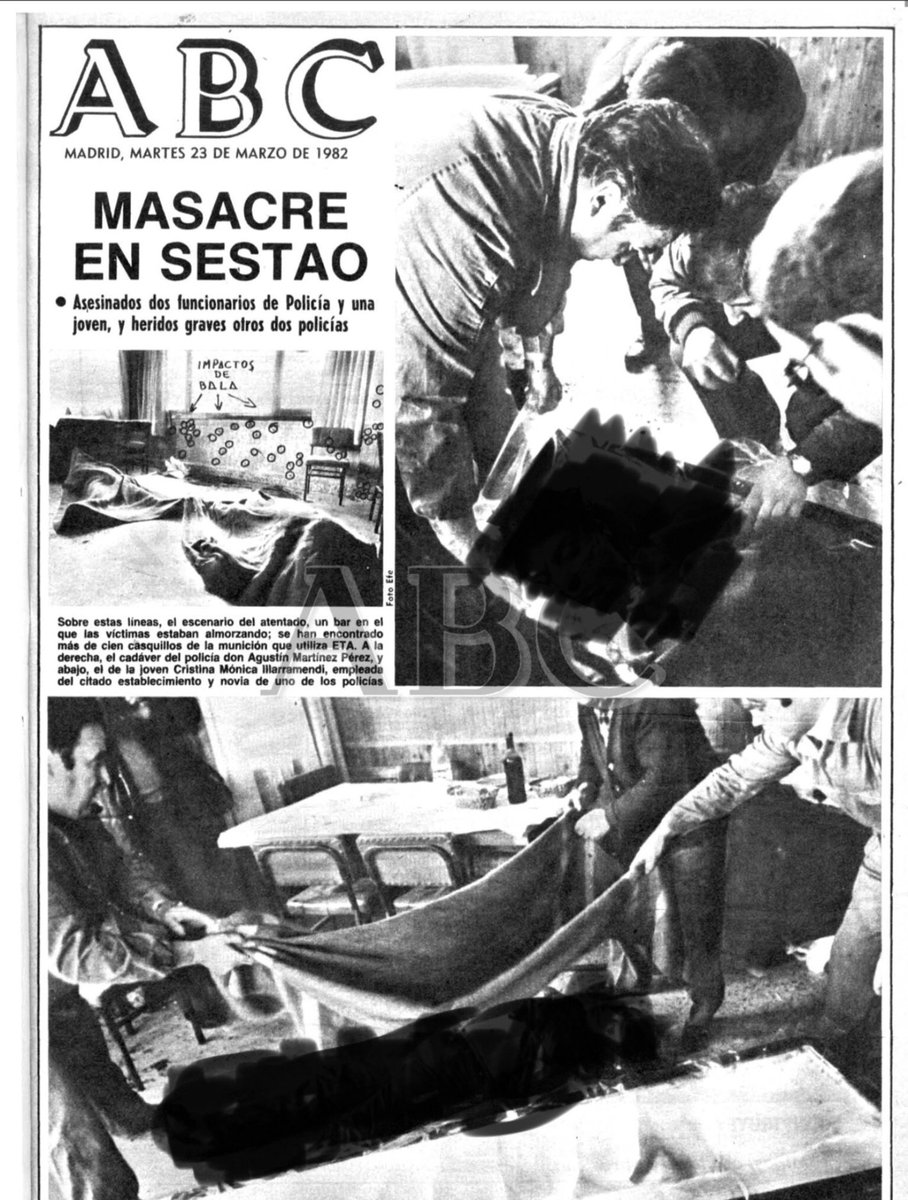 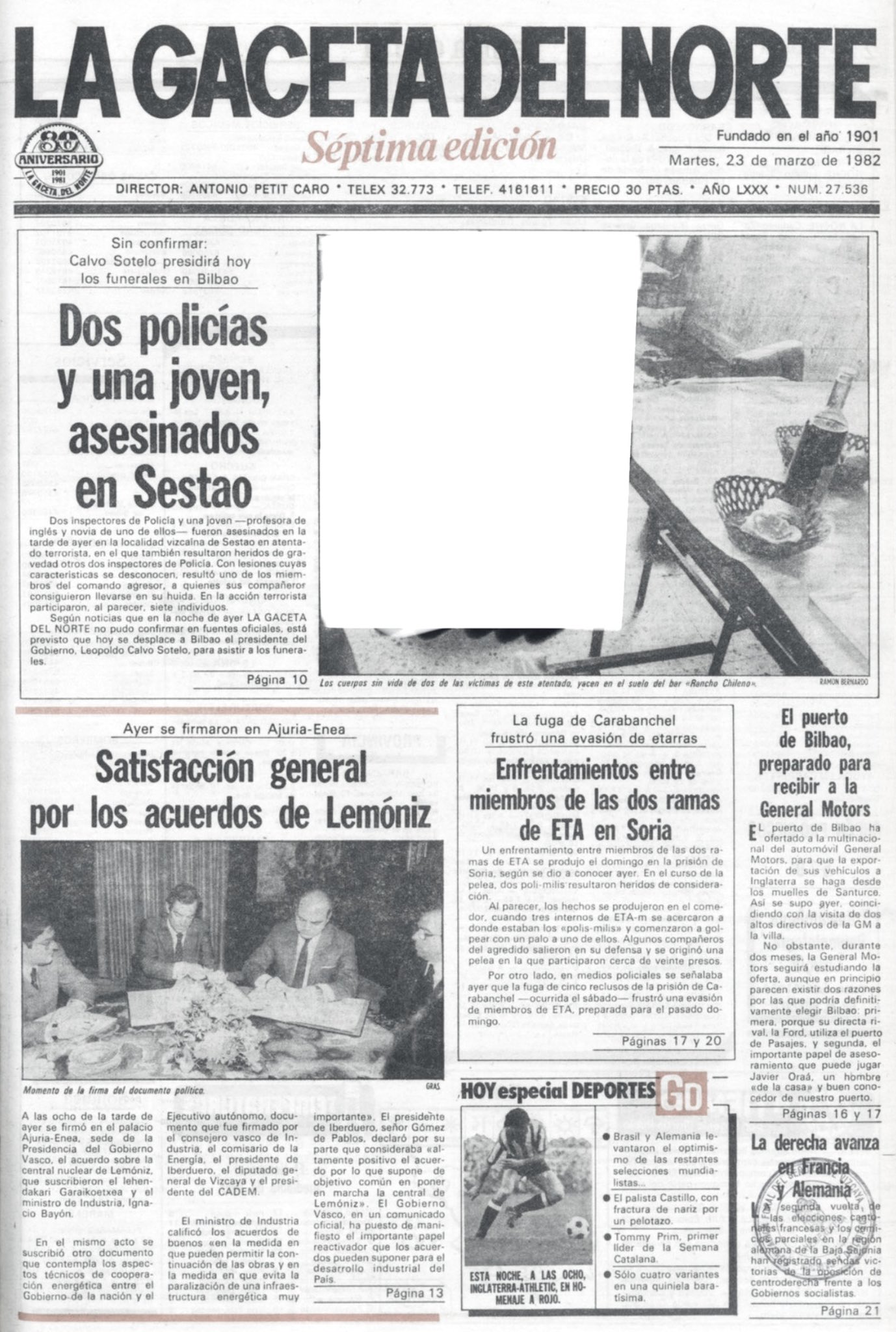