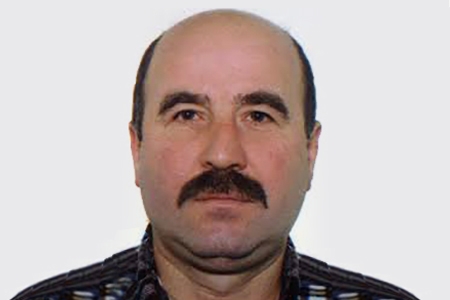 Yaroslav Zokhnyuk had emigrated to Spain from his native Ukraine, hoping to earn enough money to give his family back home a better life. He was 48 and had worked as a policeman in his home country. His work had included surveillance of the Chernobyl nuclear power plant. Despite this, his pension was not insufficient to support his family. In Spain he had found work as an employee in an electrical appliance repair shop.