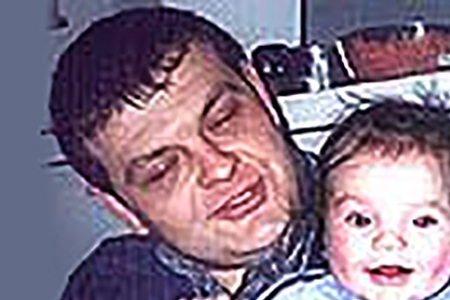 Wieslaw Rzaca had emigrated to Spain from his native Poland with his wife. Here they had had a daughter Patricia, who was seven months old at the time of the attack. The three used to take the train from Vallecas to Atocha, where the couple would leave the little girl in the care of an aunt while they went to work. They had just bought a house in Poland and planned to move back in a few months. On the morning of 11 March 2004, the father and the little girl were both killed at El Pozo station.