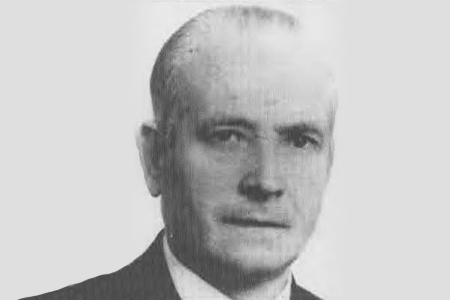 Víctor Legorburu Ibarreche was walking with his bodyguard, Francisco Ruiz, close to the entrance of his home, when a terrorist warned other ETA members that he was leaving. When the two men reached the place where the terrorists were waiting for them, they were fired on with two bursts of machine-gun fire, hitting them both. A fourth terrorist then opened fire on them again with a pistol killing Victor and seriously wounding Francisco, who survived despite being hit eleven times.

Three months before his assassination, ETA had issued an ultimatum for all mayors to resign from their posts. Legorburu was killed on the day the deadline expired.