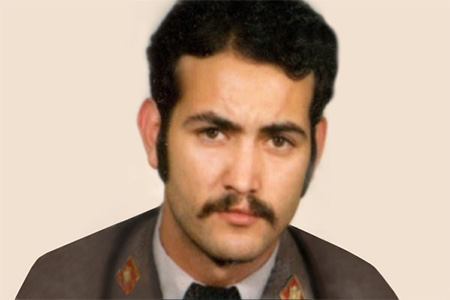 Vicente Sánchez Vicente was attacked by two hooded men moments after leaving his youngest daughter, aged four, at the gate of her school. Vicente had returned to his car but before he closed the door, the two terrorists, who had alighted from a nearby car, fired several shots at point-blank range.

The policeman’s car, which was parked on a rise, careered down the hill for about 15 metres, eventually crashing into another vehicle. During the entire time, the other parents and the children who were about to enter the school could Vicente’s body slumped half-out of the open door.