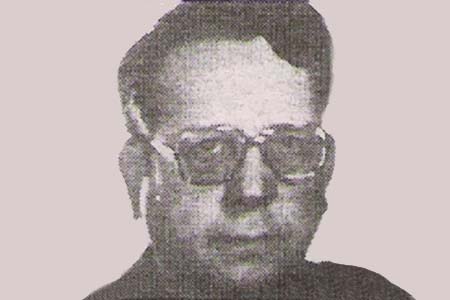 Shortly before 10:00 am on 12 June 1985, Army Colonel Vicente Romero González-Calatayud left his home on Calle General Oraá and headed for work. He was walking to the official car, which was double-parked, where his driver, Juan García Jiménez, was waiting for him when ETA member José Ignacio de Juana Chaos appeared and shot him three times, twice in the head, killing him instantly. The ETA member then turned and shot the driver seven times, killing him. On hearing the shots, the colonel’s wife looked out the window and saw her husband’s body lying on the ground. She immediately rang for an ambulance, but both Vicente Romero and his driver were already dead.

De Juana Chaos managed to escape with two other ETA members of the Madrid Unit in a car that they later abandoned in the car park of El Corte Inglés on Calle Goya with a bomb inside. It exploded, killing Esteban del Amo, one of the bomb disposal experts who was trying to defuse it. 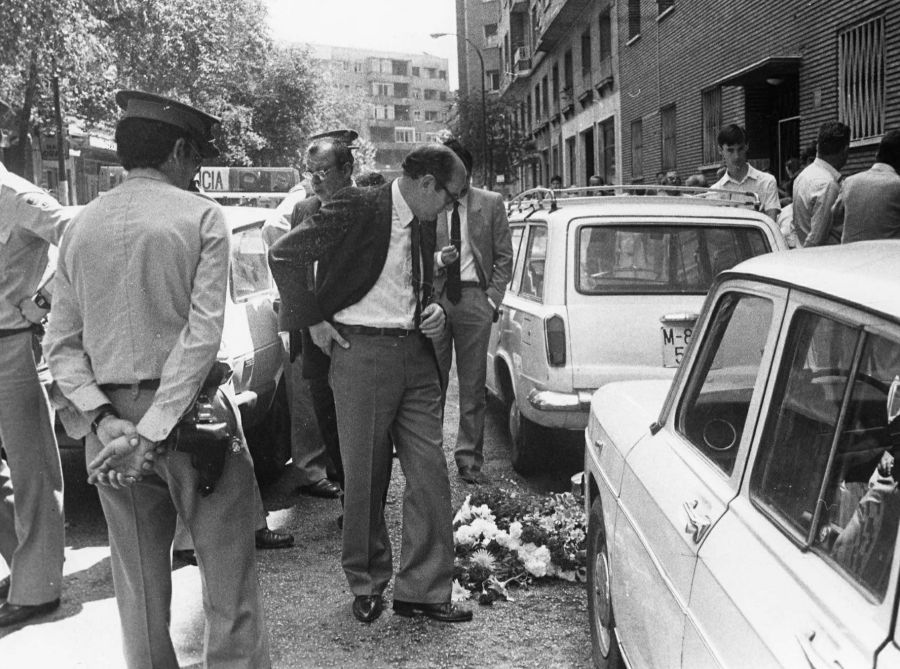