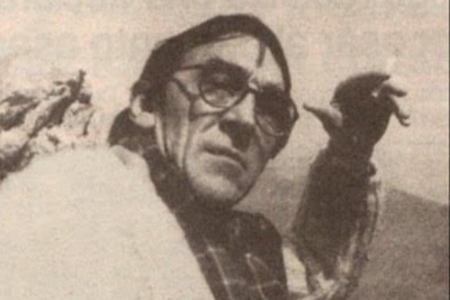 Vicente López Jiménez was 52 years old and a native of San Sebastián. He sold newspapers at a stand on Calle Amezketa in the Amara district.  Vicente was about to park his motorbike in front of his home on Calle Cemoriya, when two members of the gang shot him three times at point-blank range. He was hit in the right temple, left cheek and stomach and died instantly. Shortly afterwards, in a call to the roadside assistance association, DYA, an individual claiming to speak on behalf of ETA said that they had “killed a police informer”.