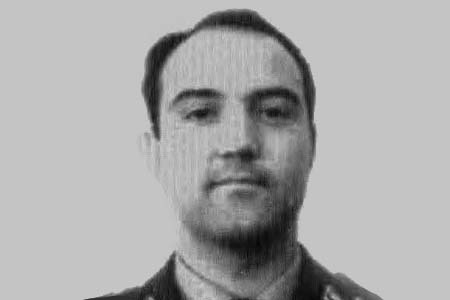 The Civil Guard details in charge of guarding several embassies in the centre of Madrid was changed first thing each morning. On 25 April 1986, shortly after 7.15 am, a Land Rover carrying nine officers left the Italian embassy on Calle Juan Bravo. On their way to the Soviet embassy, the vehicle stopped at a traffic light at the junction with Calle Príncipe de Vergara, next to the Nuestra Señora del Rosario maternity hospital, which contained 55 women and 60 babies at the time. At that moment, Antonio Troitiño, a member of ETA’s Madrid unit, detonated an explosive device that ETA had concealed in a car parked a few metres from the traffic light. The powerful explosion broke windows in buildings in more than four blocks and blew a large hole in the front of the hospital. The Land Rover in which the officers were travelling took the full impact of the blast: two died of burns, a third was blown out of the vehicle and killed, a fourth died on the way to hospital and the fifth died shortly after admission. One of them was Vicente Javier Domínguez González, aged 25, who was originally from Plasencia (Cáceres). 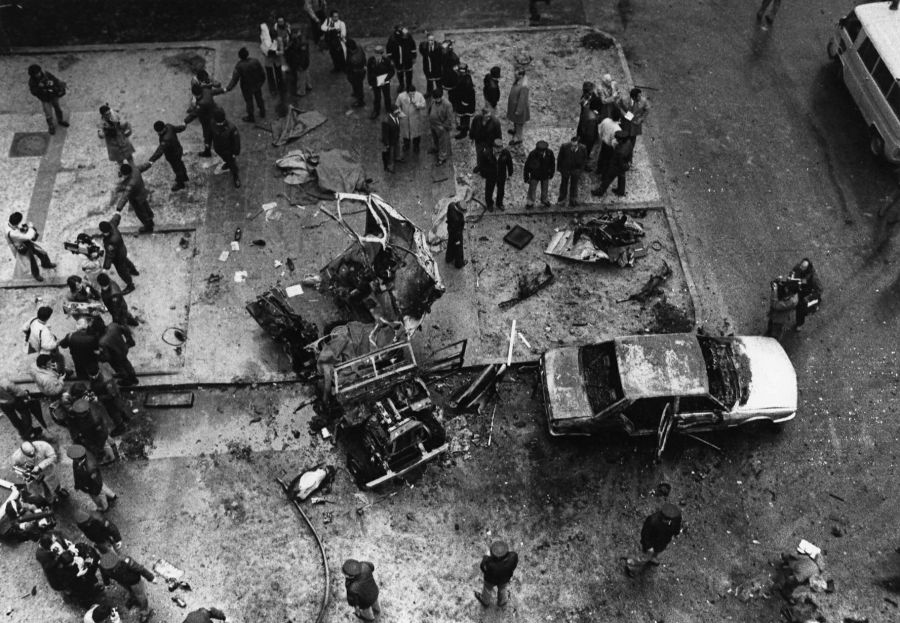 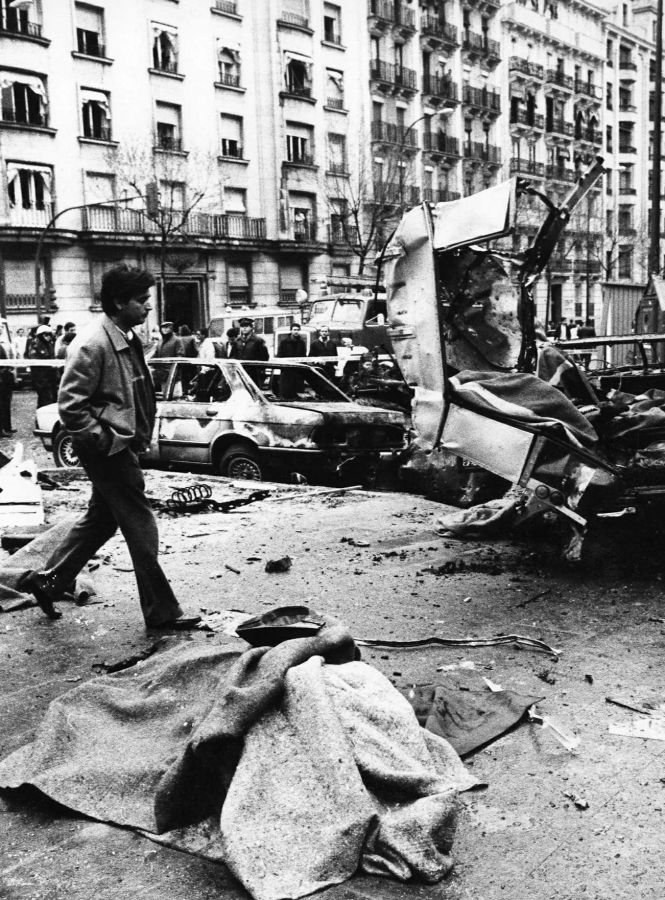 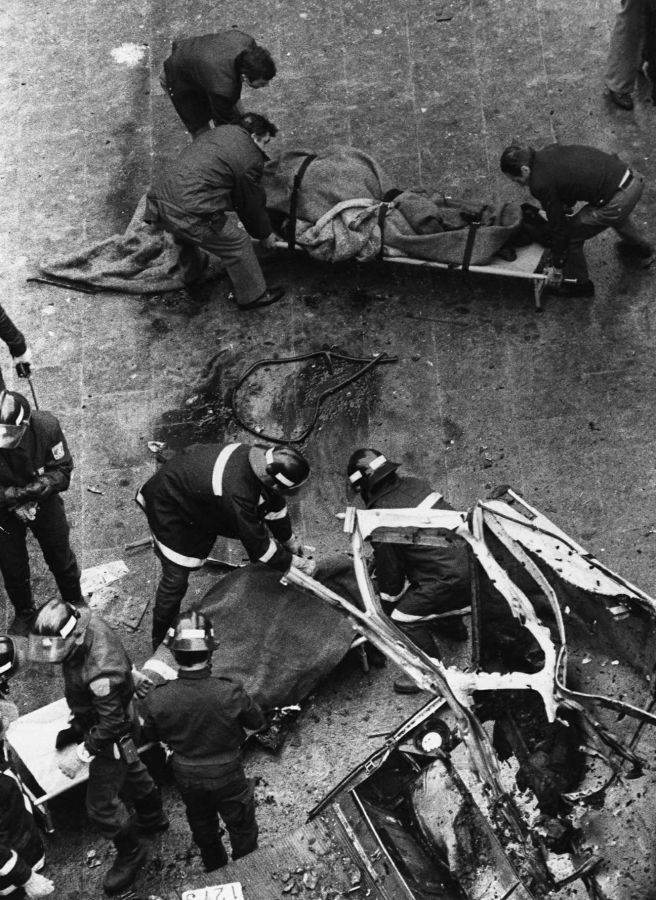 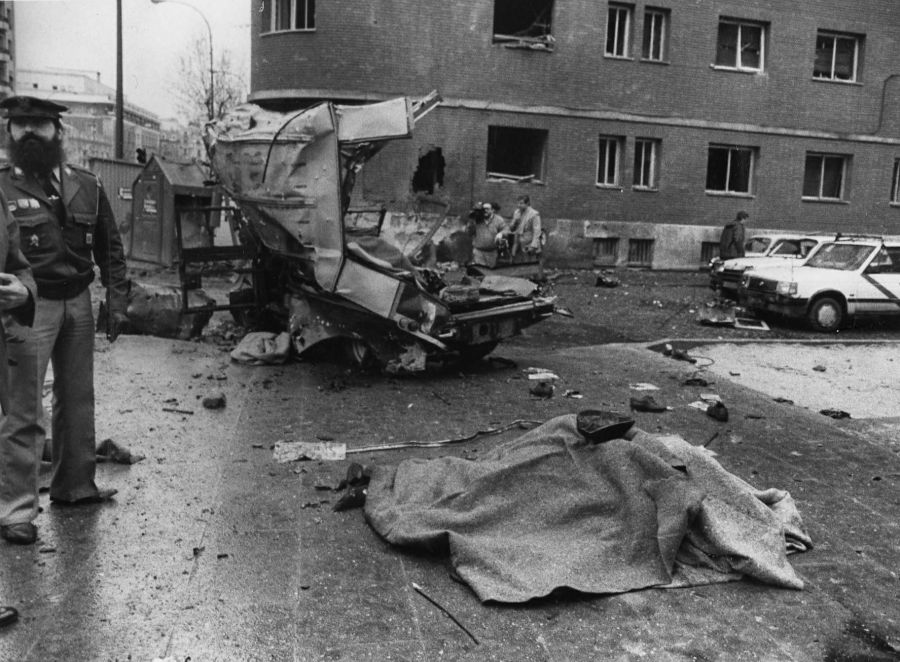