Vicente Irusta Altamira had been orphaned at a very young age and had lived in an orphanage in Bilbao before being adopted at the age of four. In 1979 he was living with his adoptive family in a farmhouse eight hundred metres from Ibárruri. A few months before his assassination, on 2 November 1978, ETA had killed his friend Juan Cruz Hurtado, whom the terrorists accused of being a “confidant, ultra-fascist and member of the paramilitary organisation Guerrilleros de Cristo Rey (Warriors of Christ the King)”, the same justification used for the killing of Vicente Irusta.

A group of children found his body on a path between Zugastieta and Ibárruri, about 300 metres from the farmhouse where he lived. The victim was shot three times with a shotgun and showed signs of having bled to death in the waste ground. It had previously been reported in the press that the two victims were friends. 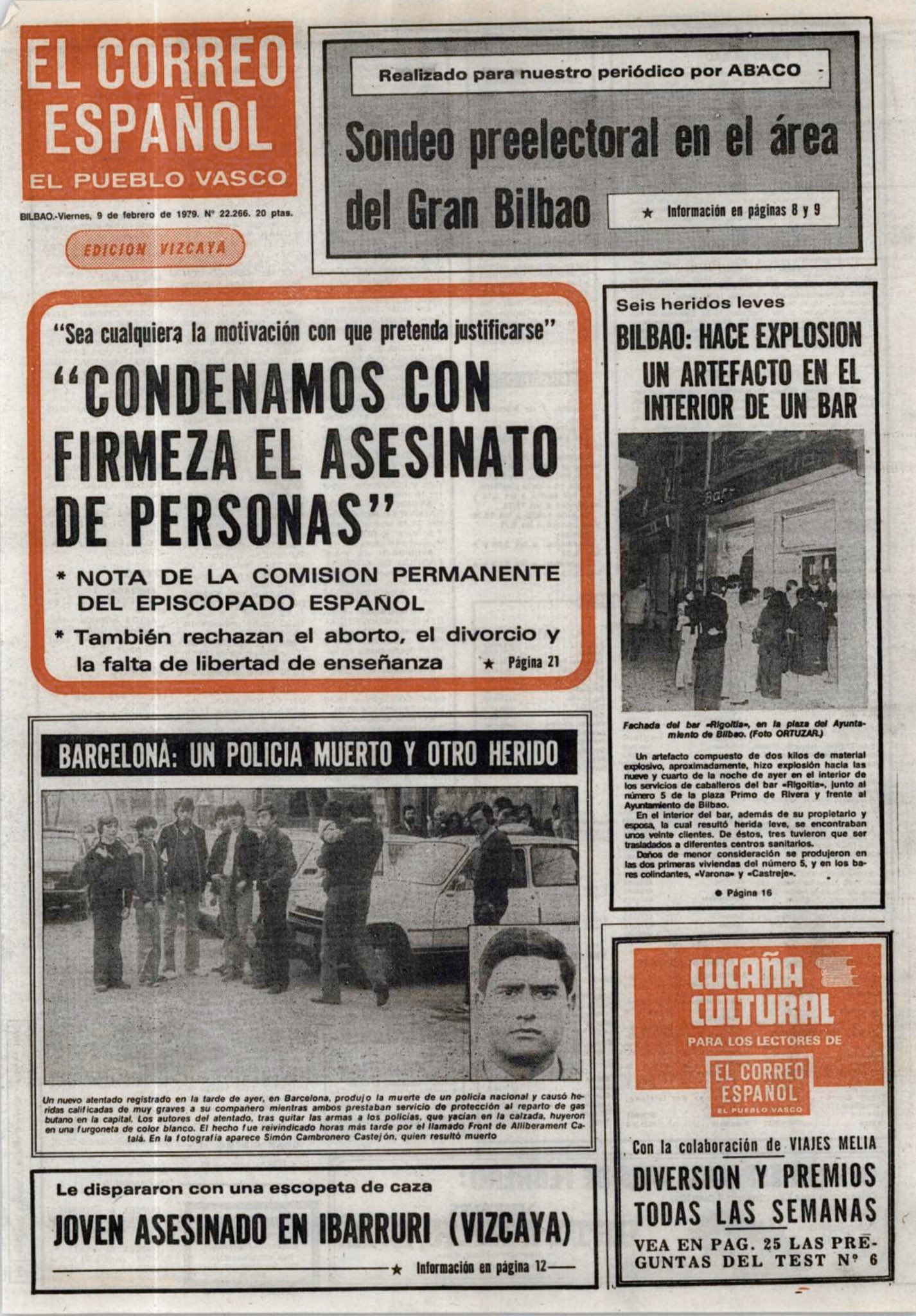 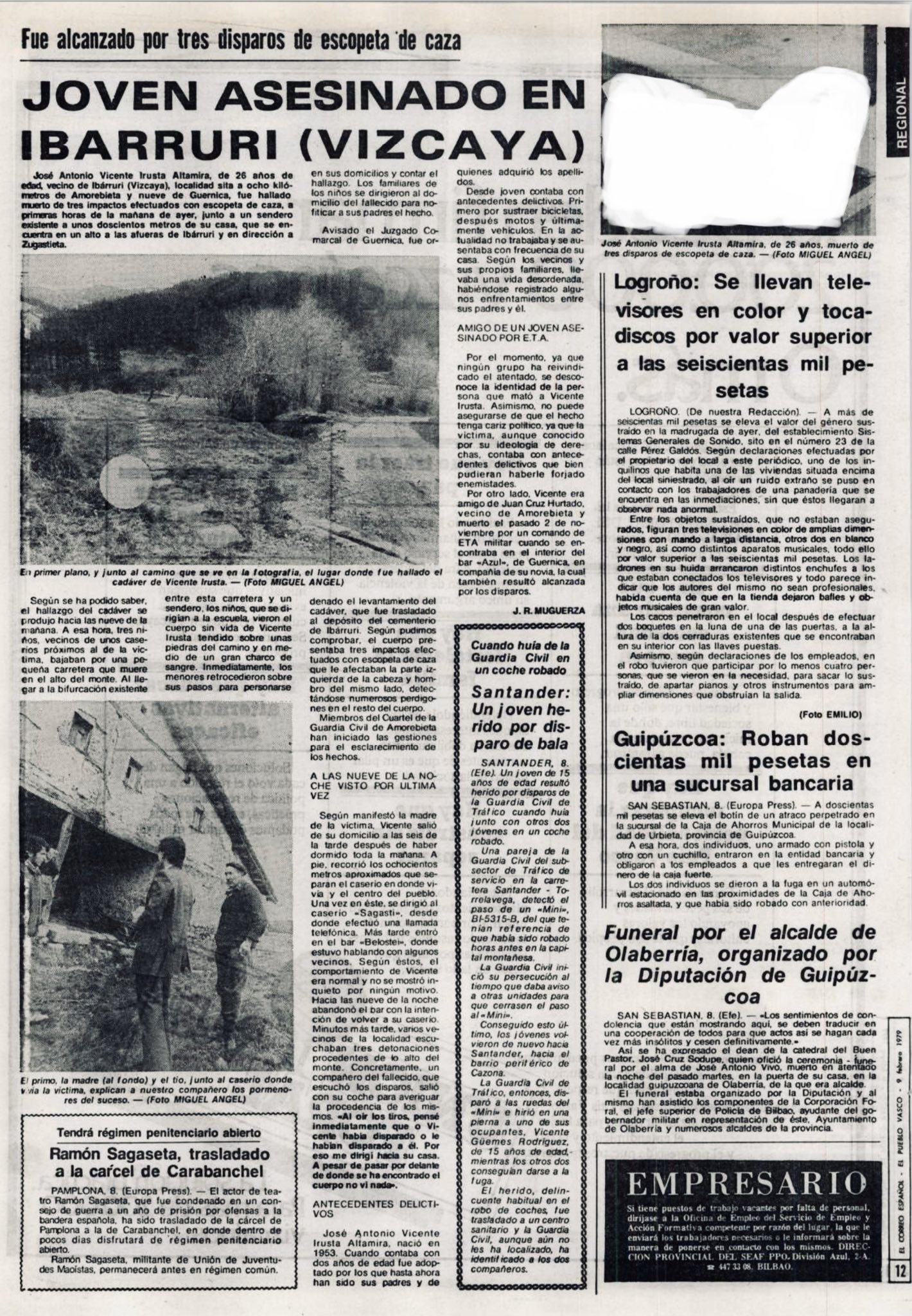 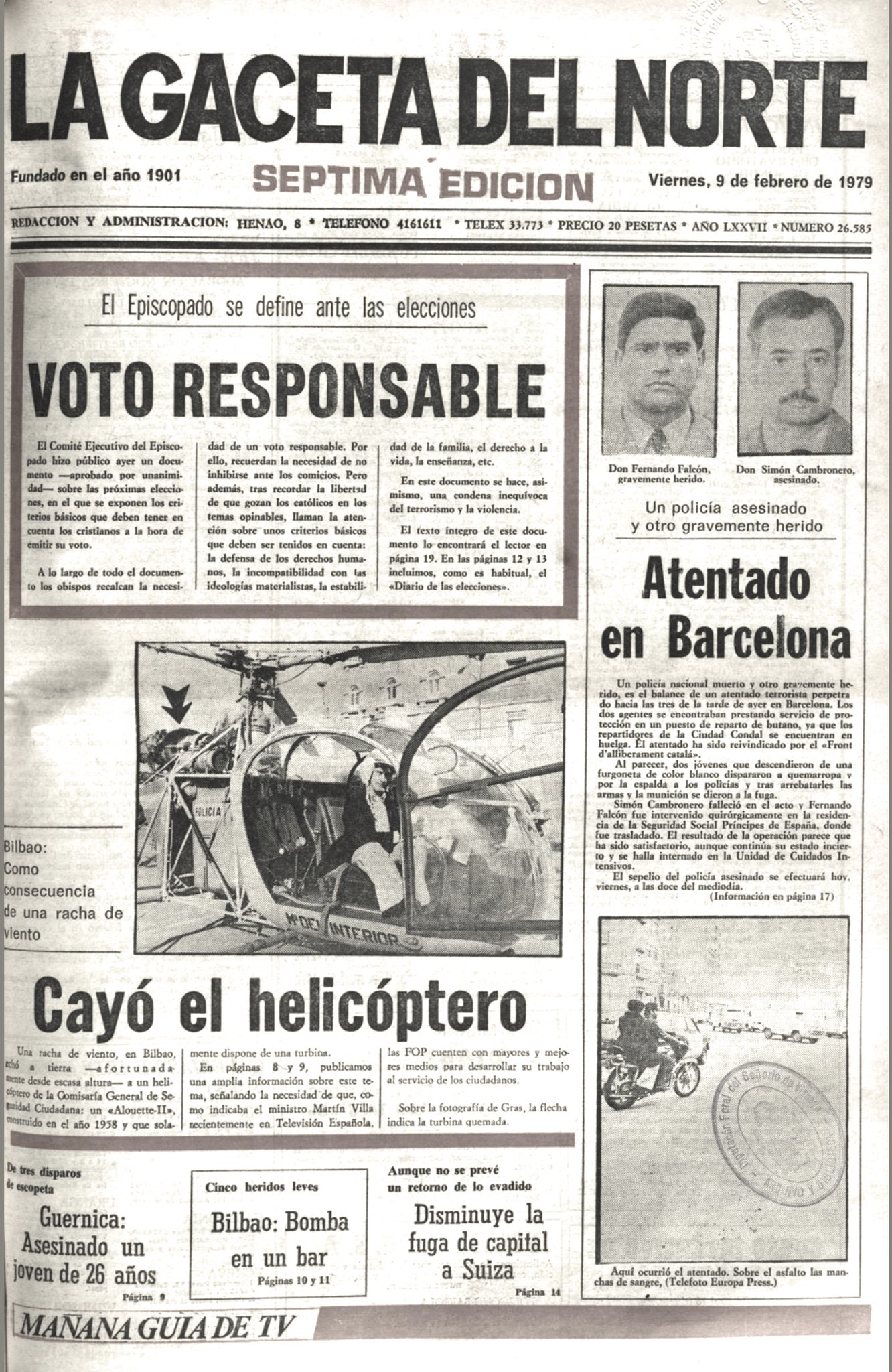 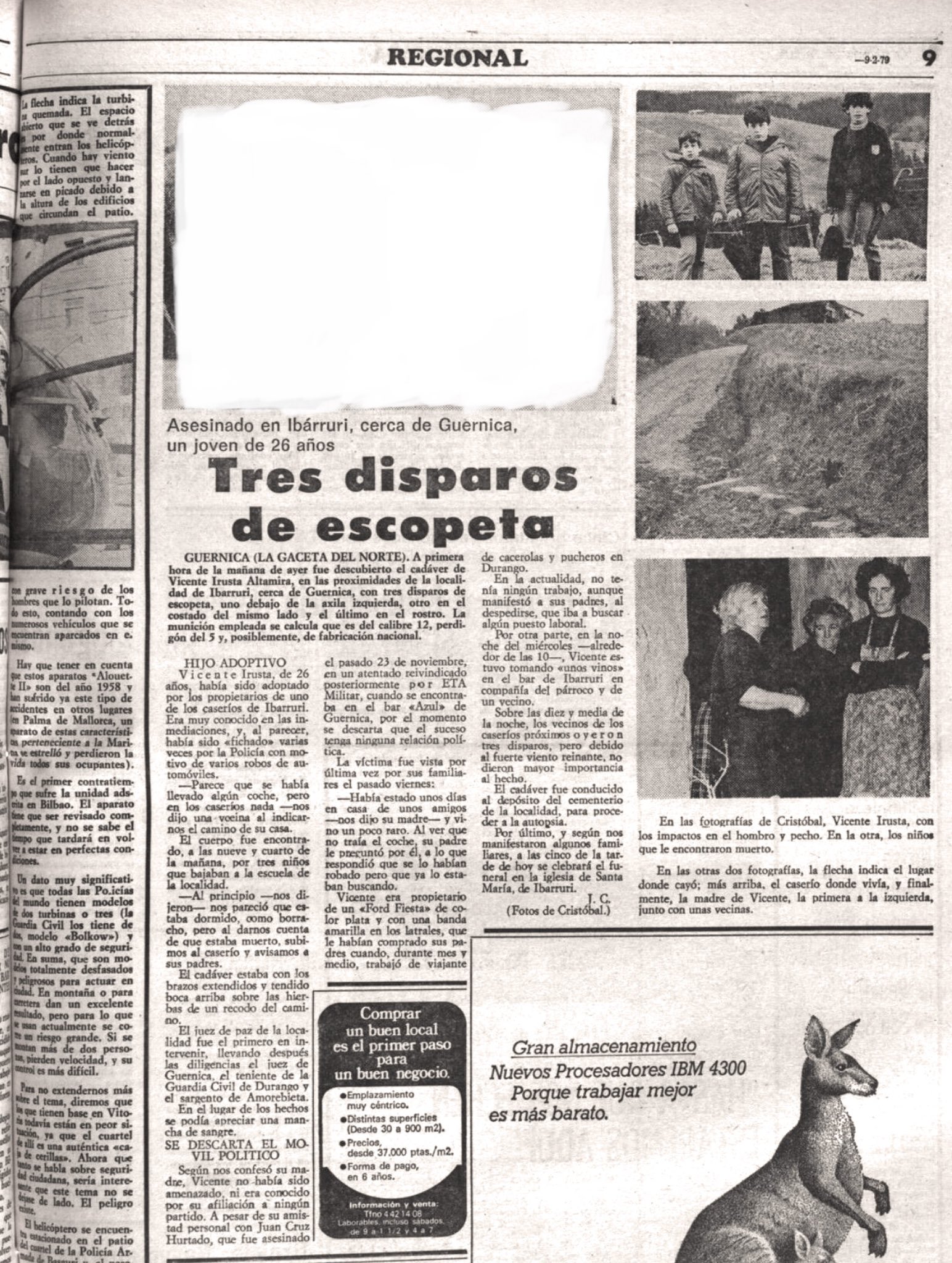