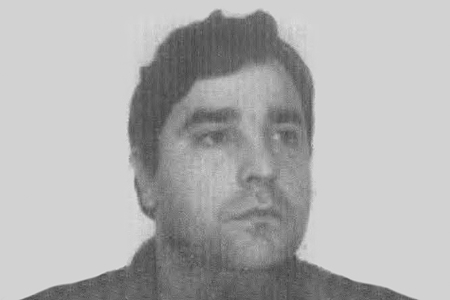 Having finished work for the day, at around 10 pm Vicente Gajate Martín alighted from his vehicle to go home. Two terrorists were waiting for him and shot him several times. Vicente fell between two vehicles and died instantly.
The terrorists had earlier stolen the vehicle used in the attack. They had locked the owner in the boot and during the attack he could hear them shooting Gajate. The car was later abandoned and the owner had to kick the boot open to get out.
Around this time, circles close to ETA were using the slogan “PSOE equals GAL”. This was the justification given by the gang for killing Vicente, who was a member of the PSOE and active in the UGT trade union. Some years earlier he had been a councillor for the socialists on the management team that had taken over Rentería town council prior to the first democratic elections.
One of those convicted of aiding and abetting the crime was municipal policeman Pedro María Cuesta Garmendia, one of the victim’s workmates.
A demonstration was called in protest at the attack in Rentería. Four thousand people turned out, the largest number that had ever gathered to protest against ETA in the town. Protesters shouted “ETA, traitors, you kill workers” and “ETA, racist, fascist, show your face”. 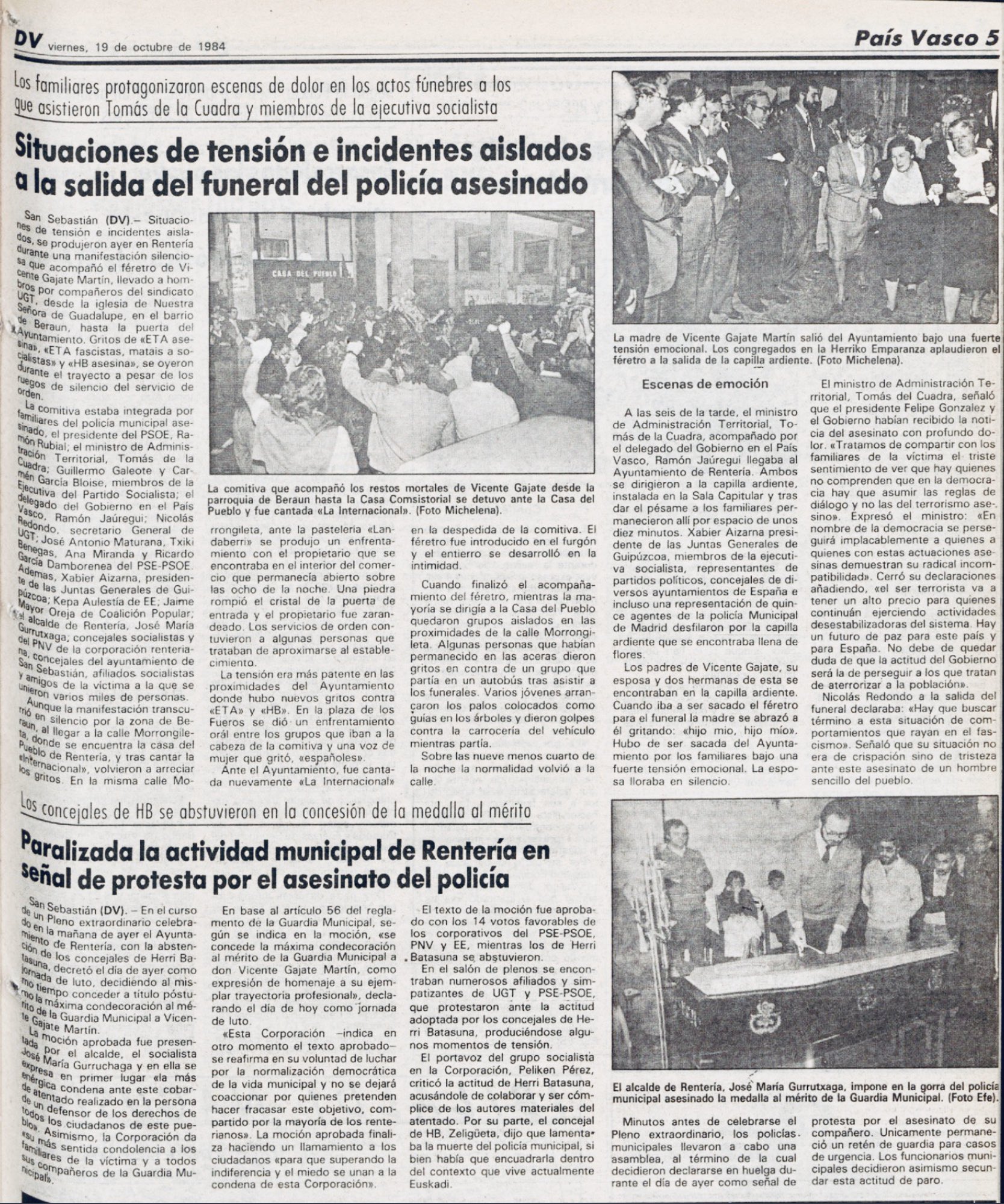 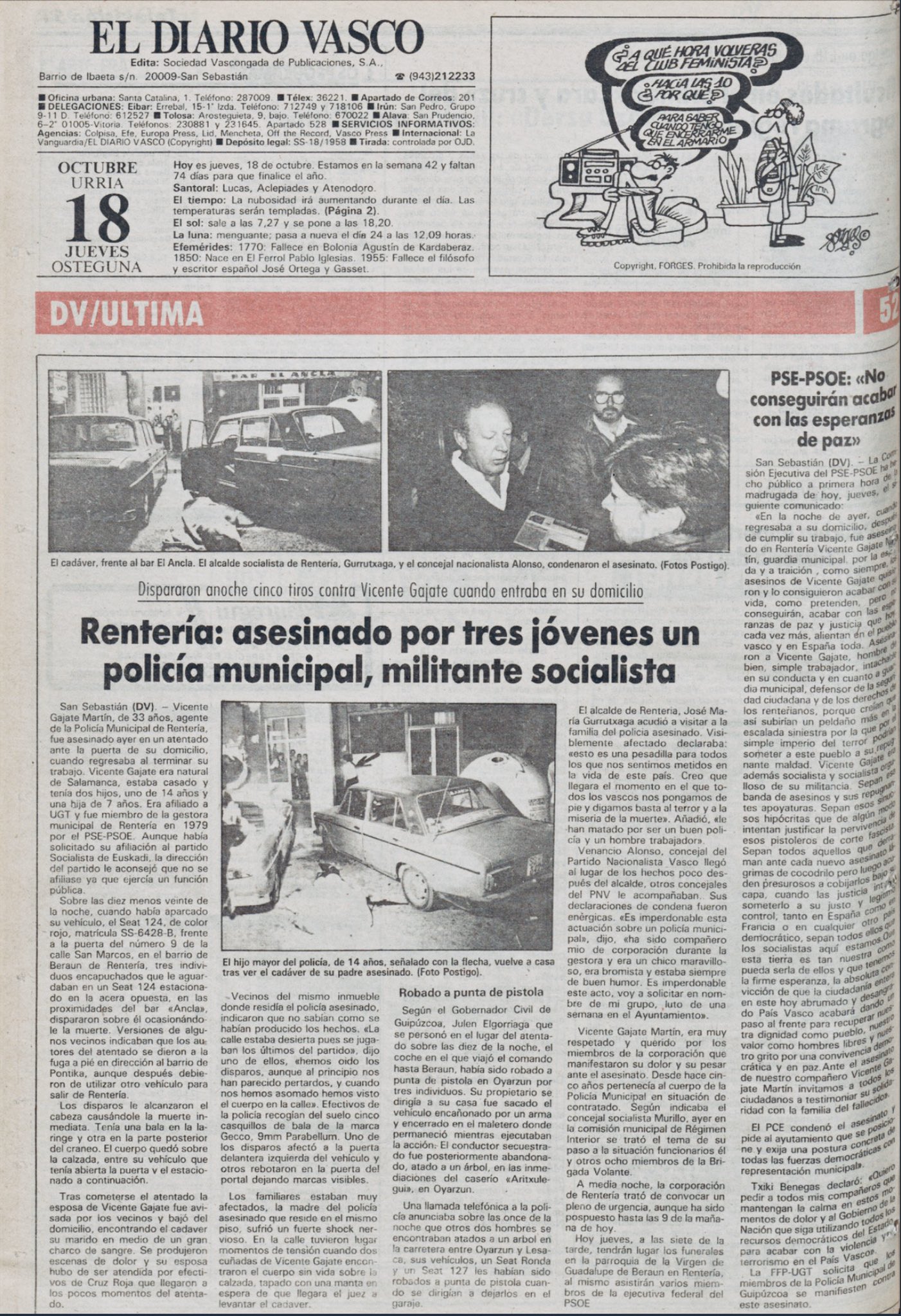 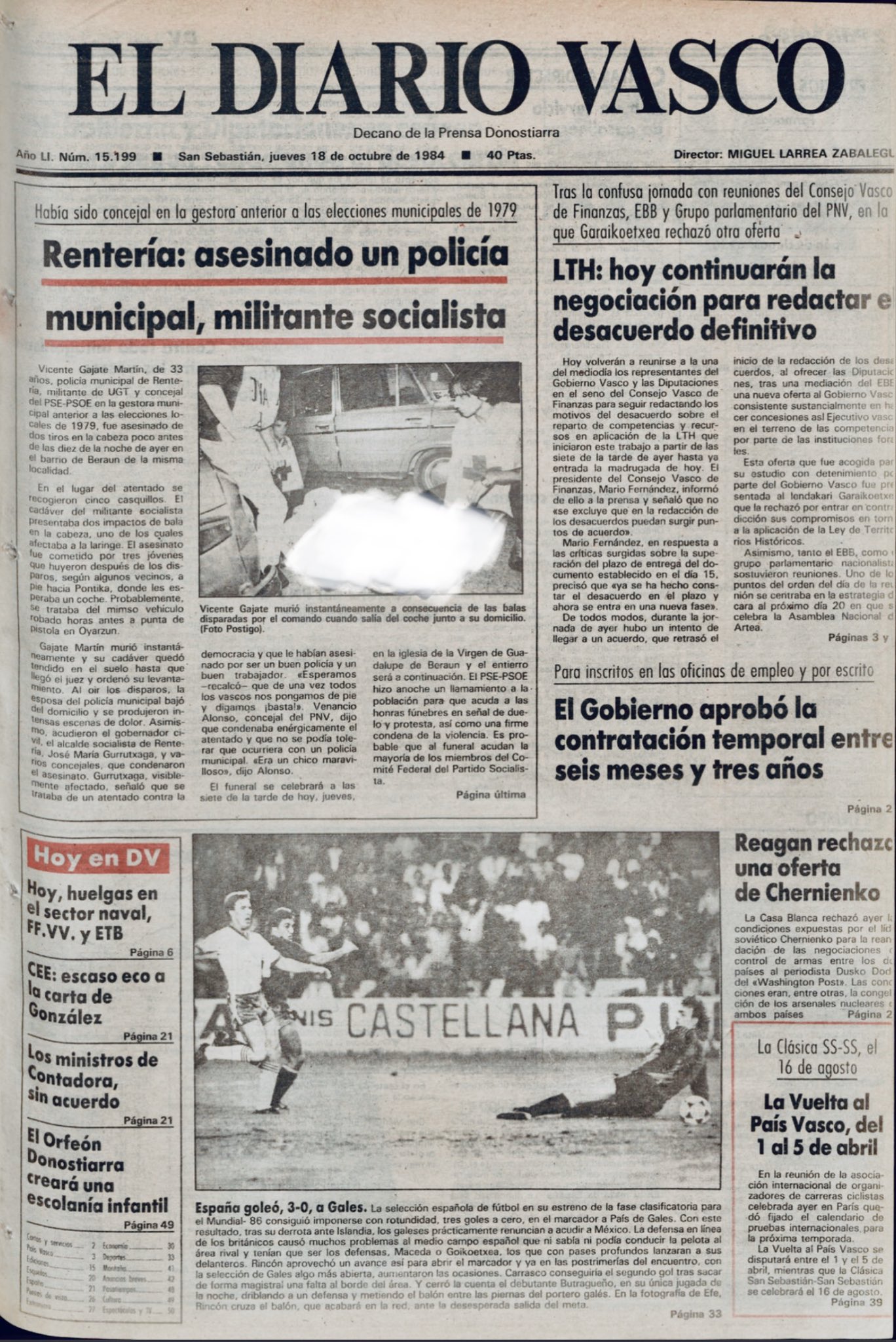 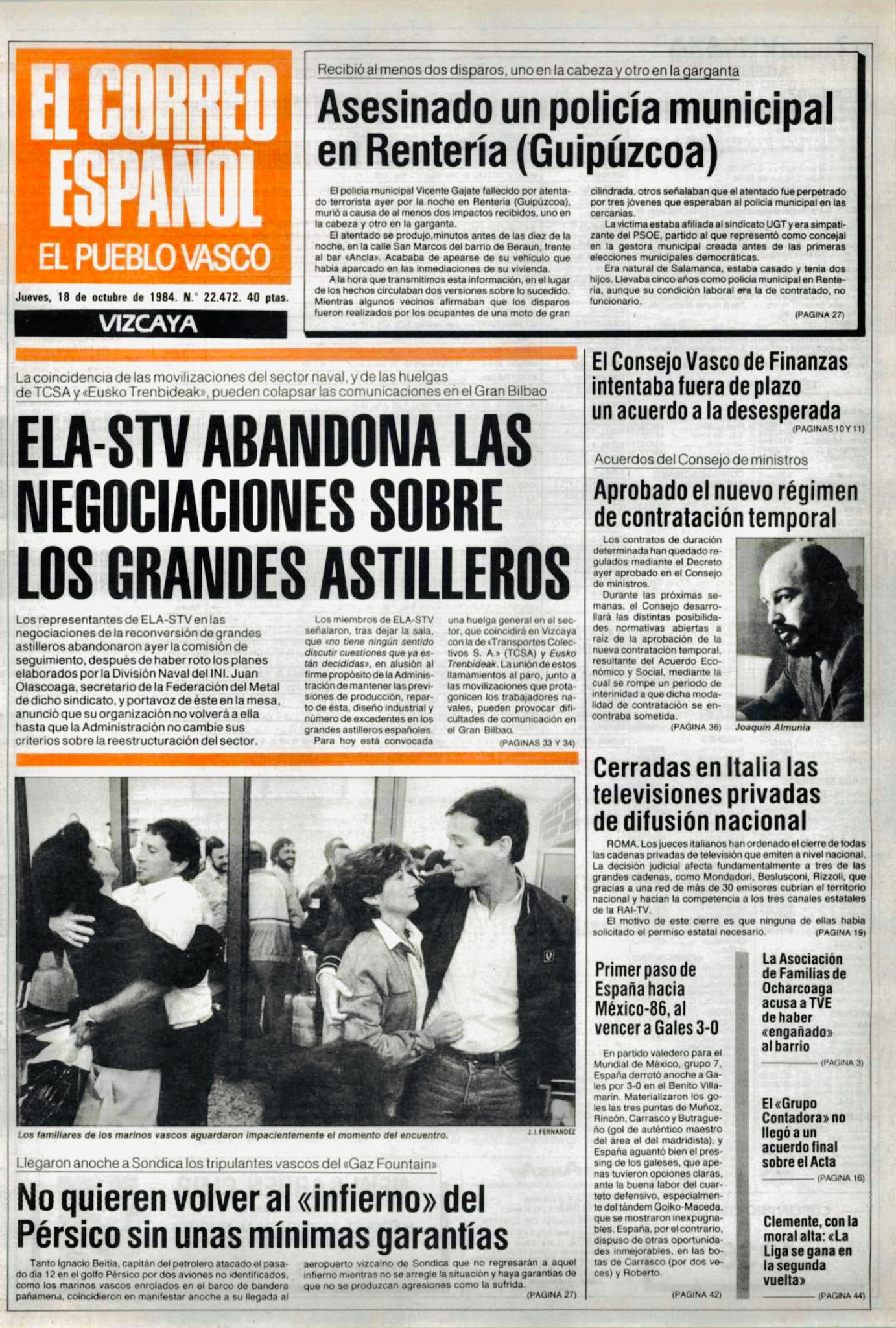