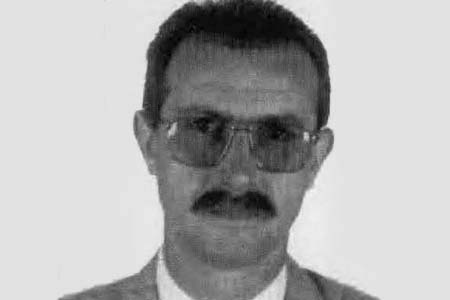 The attack on the Military Government of Barcelona was planned and perpetrated by ETA’s Barcelona unit on the morning of 18 April 18 1994. That morning the terrorists placed a number of grenades with a timer in a stolen vehicle and parked it in Barcelona port, facing the government building. At around 1.20 pm, two grenades hit the façade of the military government building and a third hit a road sign. The fourth failed to go off. The third device killed port worker Vicente Beti Montesinos. The victim was taken to the Hospital del Mar and died whilst undergoing surgery. Several people suffered injuries of varying severity in the attack: María Eugenia Bella Esparza, Daniel Sánchez Cristino, Antonio Pérez Jiménez, Manuel Hernández Pascual, Jorge Rosa Mendieta and Juan Francisco Cortina Martínez. All the victims were civilians.

Three days after the attack, around five hundred children from the Infanta Isabel de Aragón high school in Barcelona, which the victim’s two children attended, marched from the school to the military government headquarters to protest against the terrorist attack. 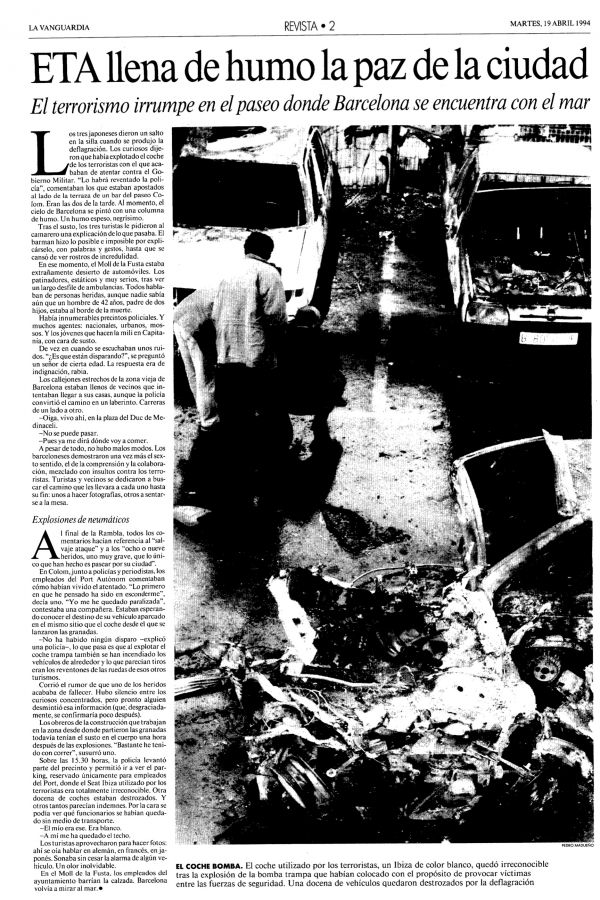 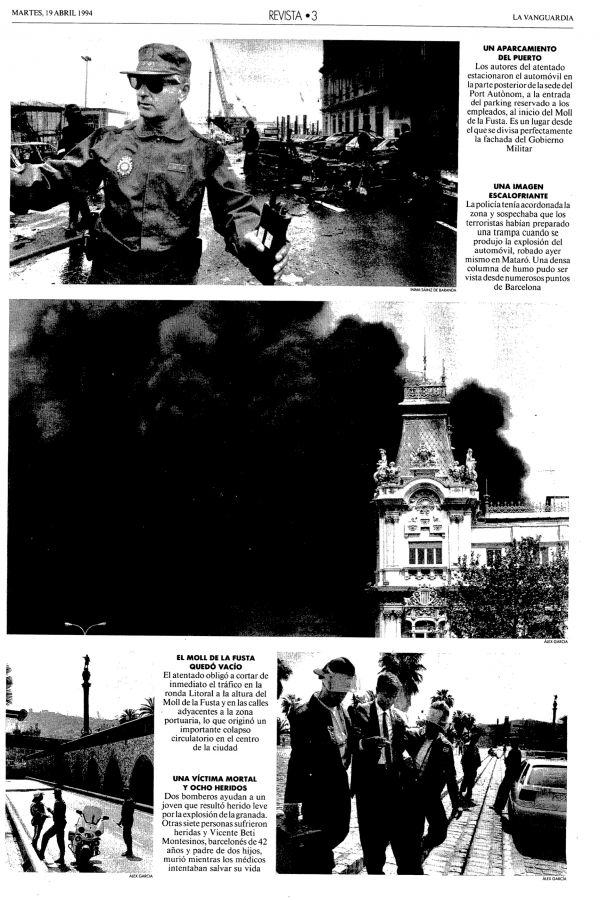 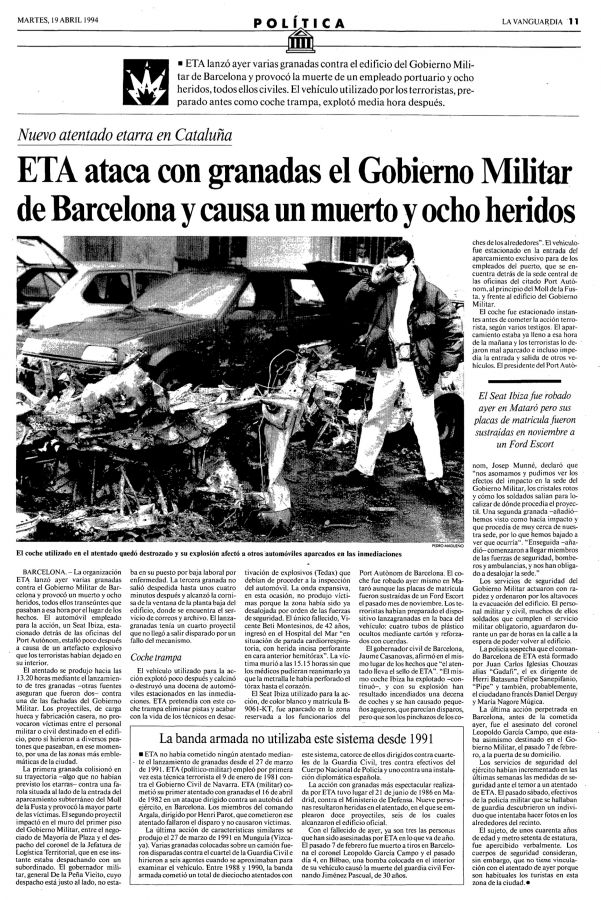 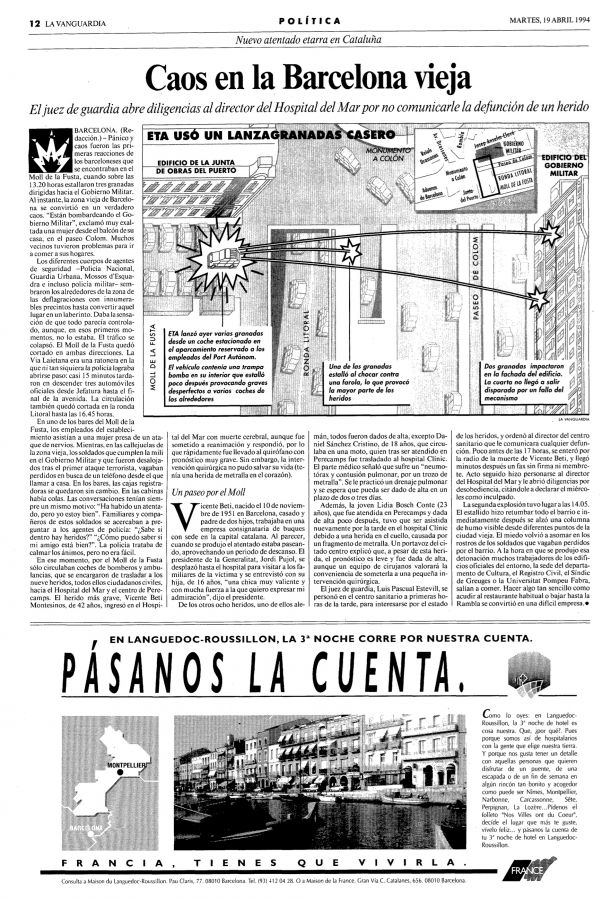 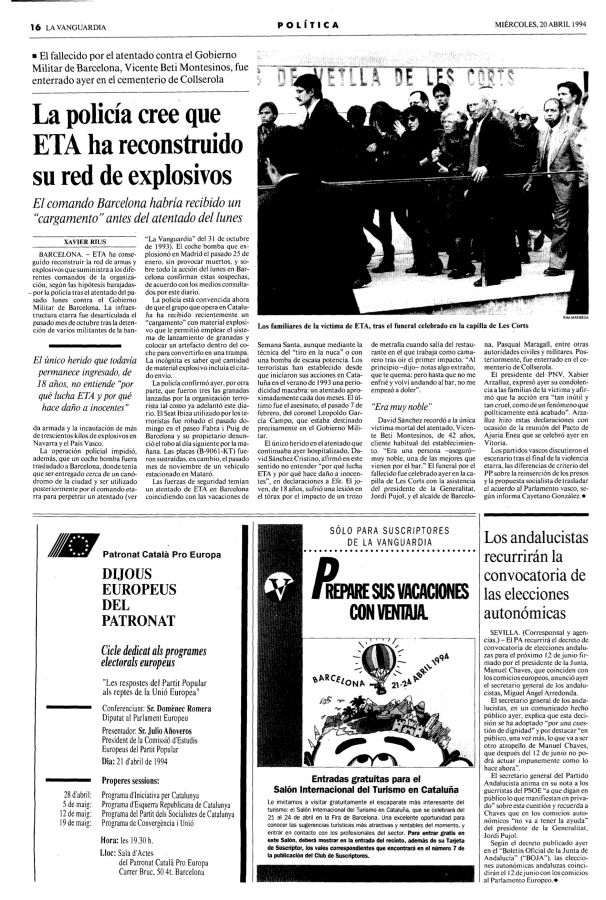 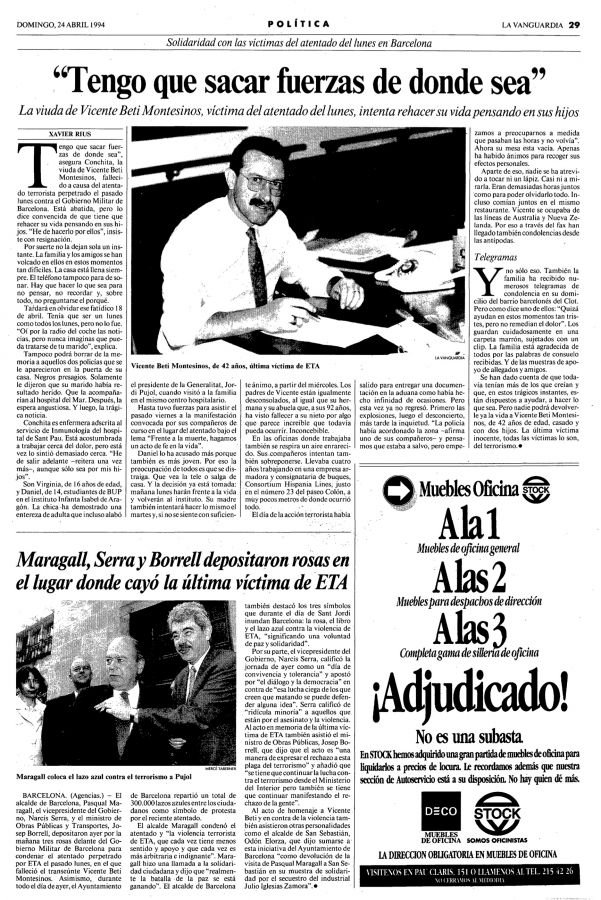