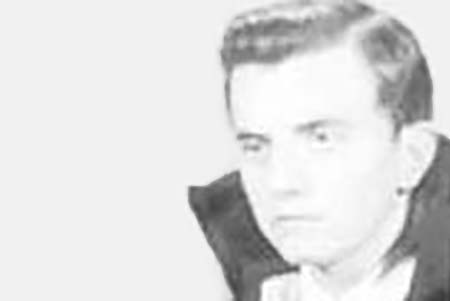 On 27 June 1977, ETA assassinated police officer Valentín Godoy Cerezo, who had been stationed in Vitoria for six months. Valentin was shot three times. There were no witnesses to the crime. Responsibility for his murder was claimed by ETA in a phone call to the newspaper Deia. Valentin was just 27 years old and single, and had his whole life ahead of him.