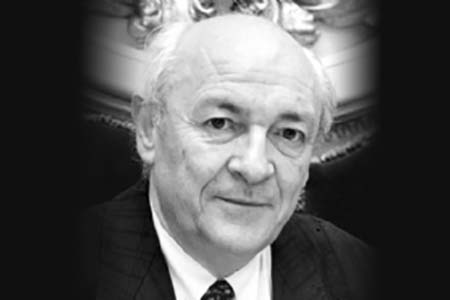 The killing of Tomás Caballero, UPN councillor on Pamplona City Council, marked the culmination of a witch-hunt that began the day ETA assassinated José Ignacio Iruretagoyena, PP councillor in Zarautz. During an extraordinary meeting of Pamplona city council in the city hall, Caballero had turned to the Herri Batasuna councillors and said: “Ask them to stop killing”. The HB councillors sued him for slander and libel. This was sufficient excuse for ETA to target Tomás Caballero, who had combined his political career with his work at the Iberdrola electrical supplier. On 6 May 1998, he had just got into his car to drive to the town hall, when two terrorists shot him in the head. He died shortly after being admitted to the Navarra Hospital. 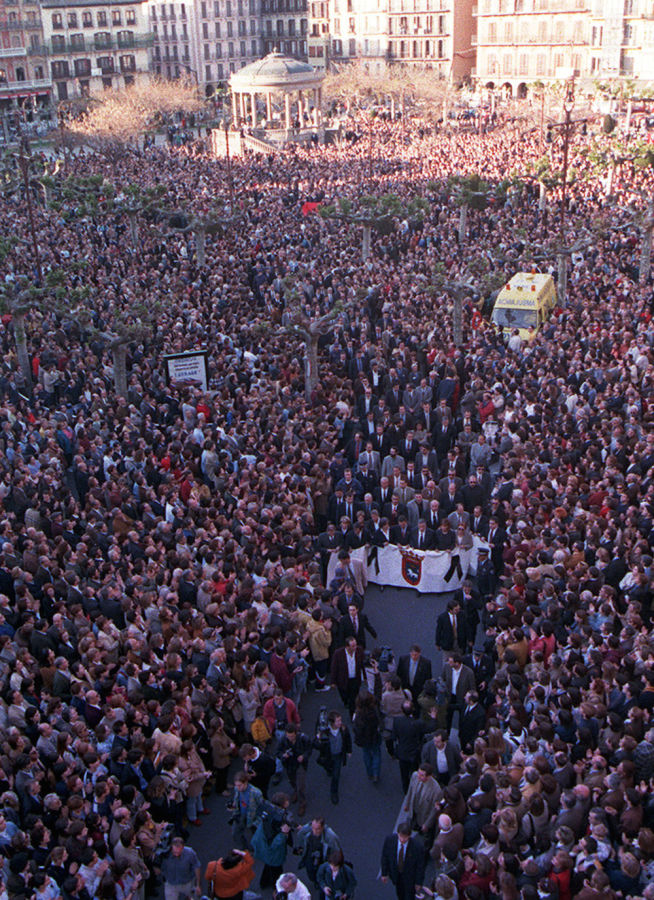 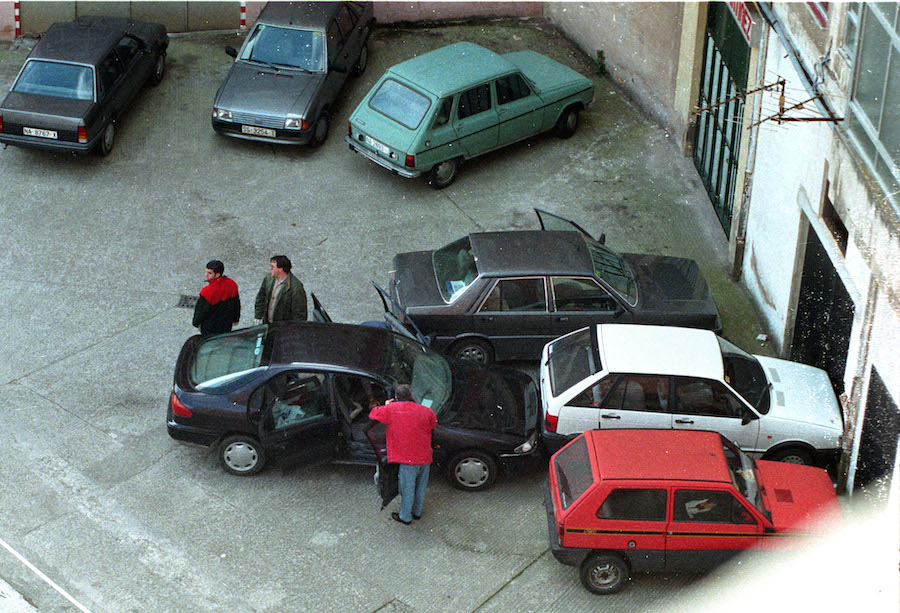 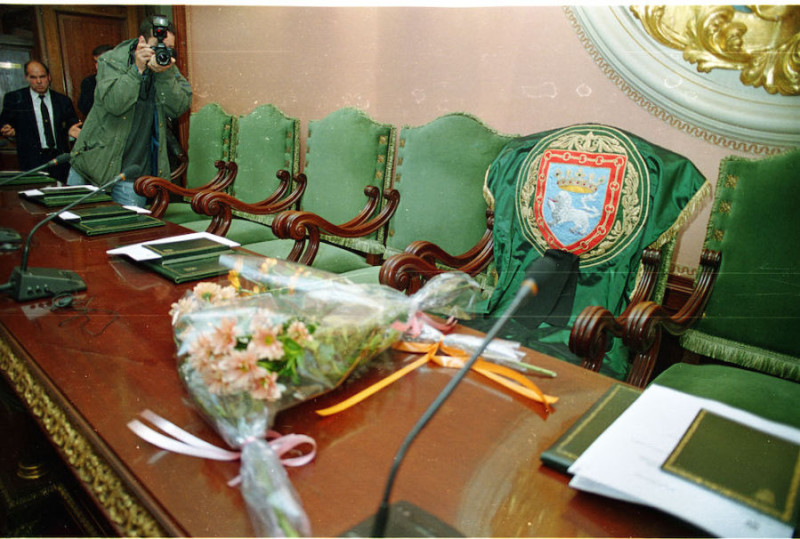 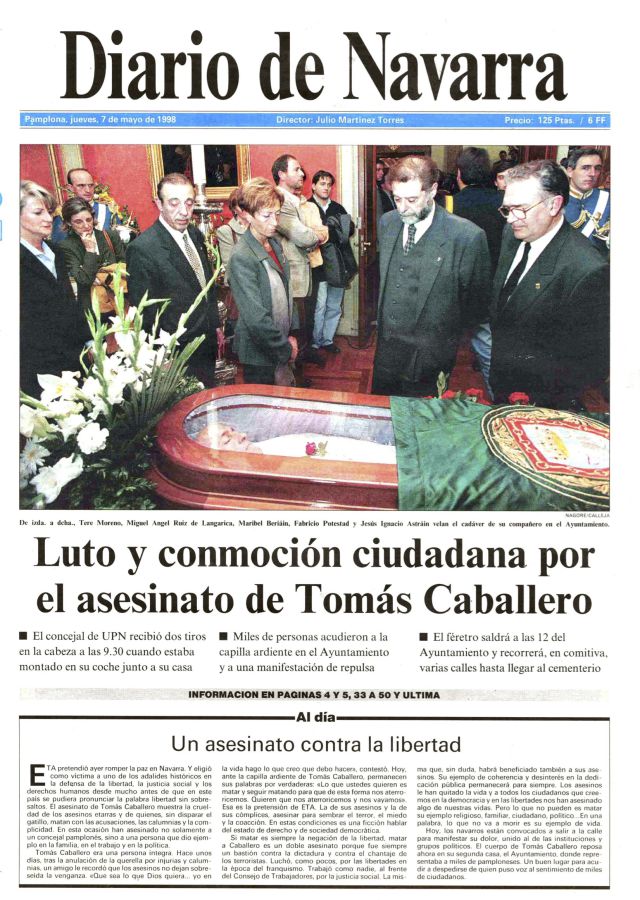