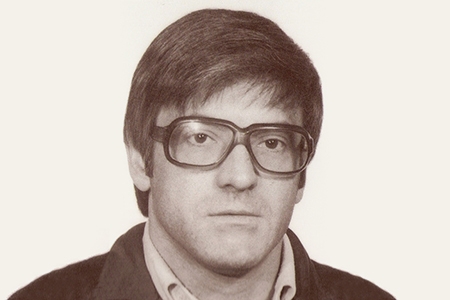 On the night of 28 September 1979, Tomás Alba Irazusta had dined alone at the Koko cider house in Astigarraga He left the establishment at half past two in the morning, at the same time as one of the proprietors and another person. They parted company at the door of the restaurant. Tomás Alba and the other customer went to their respective cars to drive home, while the proprietor locked up.

As the proprietor was walking up to his home he heard two gunshots. When he went back down he found Tomás Alba lying mortally wounded, four metres from his vehicle.

There were some initial doubts as to what group was responsible for Alba’s murder. The attack was initially claimed by the Grupos Armados Españoles [Spanish Armed Groups] and shortly afterwards by a man alleging to speak for ETA-militar. The latter claim had some plausibility, given that the councillor had had some disputes with Herri Batasuna. However, both ETA-militar and Herri Batasuna denied any involvement and the attack was finally attributed to the Iturbide Unit of Batallón Vasco Español [the Spanish Basque Battalion].