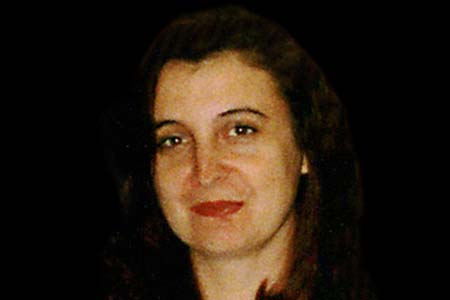 Tinka Dimitrova had not seen her husband and daughter for three years, having left them behind in Bulgaria to seek work in Spain. Since then, she had been unable to leave the country because her papers were not in order. Tinka worked as a nanny for a little boy whom she loved like her own son. She never missed a day’s work. She had recently changed her routine for going to work and used to take the suburban train, so that she could travel with a friend.