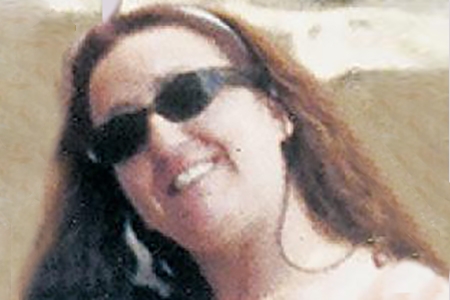 Teresa González Grande lived with her partner in Vallecas. They both worked as cleaners at the Complutense University. Susana also worked in the afternoons cleaning at a private firm.

They had bought a flat a few months before and were working as many hours as possible to pay the bills. That morning she was tasked with cleaning the Physics School building.