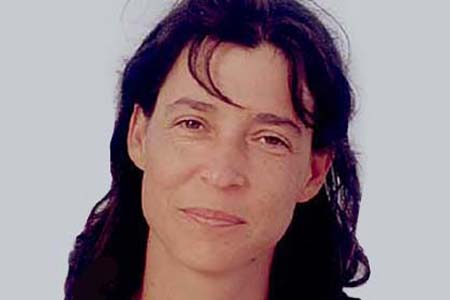 Susana Ballesteros had met her husband one summer in Segovia. They got married in 1989 and had two children, an eleven-year-old girl and a seven-year-old boy. They lived in Coslada, from where Susana travelled each day on the suburban train to the Barclays Group offices on Paseo de Recoletos. She was killed on the train that was blown up beside Calle Téllez.