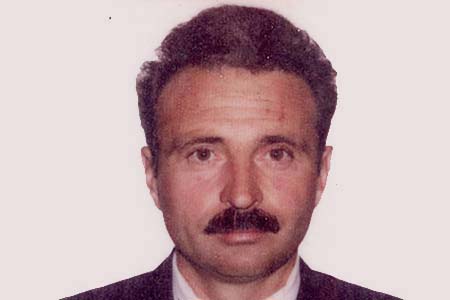 Life had not been easy for Stefan Modol. The 45-year-old had left his native Romania, where he worked as a policeman, two years before. In Spain he sought to make a better life for his wife and three children, sending home any money he could earn working as a bricklayer. He lived in a flat in Vallecas with nine other immigrants. Each day he took the train from Santa Eugenia station to go to work. On the day of the attack he was on his way to Atocha, where he planned to take the metro to Embajadores.