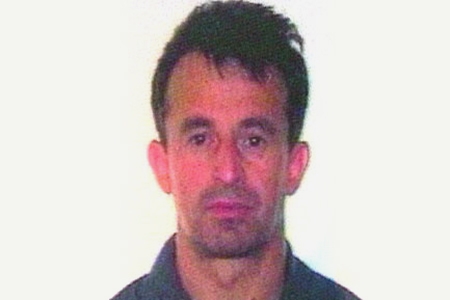 Stefan Budai had been living in Spain for two and a half years. He had emigrated from his native Romania in search of a better future for his wife and nine-year-old daughter. He lived in Alcalá de Henares (Madrid) and worked in construction. On 11 March 2014 he boarded the train heading to one of the sites where he was working in Aravaca. He was at Santa Eugenia station when the bombs went off. It took nine days for his body to be identified.