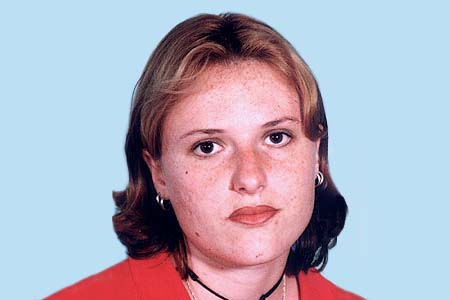 Sonia Cano was a very active young woman: she worked in an old people’s home in Madrid, went to a gym, attended dance classes and always had time to go out partying with her friends. On the morning of 11 March, she was killed in the train that was blown up alongside Calle Téllez. The members of the emergency services that had been set up at the IFEMA exhibition centre showed her father a photograph of her, but he refused to believe that it was her. Eventually, Sonia’s body was identified by her brother. “This is a surreal year,” she had told a friend on the night before the attacks.