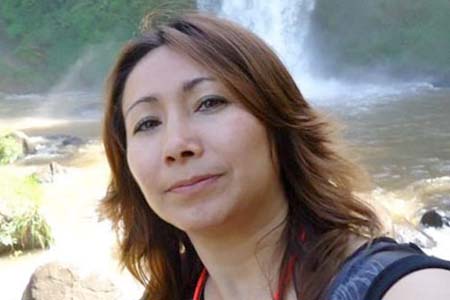 Silvina Alejandra Pereyra Cabrera, an Argentinean of Bolivian descent, had been living in Barcelona for more than ten years. She had been working as a shop assistant in the Vidal Pons 1897 grocery for five years. “She was a wonderful, cheerful person and a hard worker. What can I say about her? Yesterday we thought she had gone missing and today we know she is no longer with us. Her closest colleagues are devastated,” a fellow worker told El País newspaper on the day after the attack.