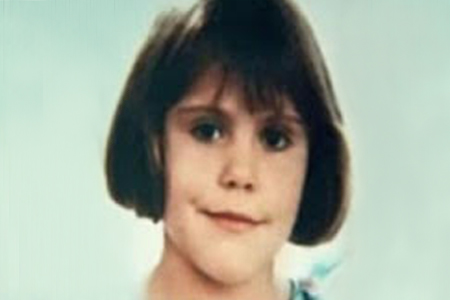 The officers on duty in the security hut suspected that it was an attack. One of them chased after the ETA member, who got into a wating getaway car. The other went up to the apartments to warn an explosives expert but did not get there in time. The bomb exploded in the block, inhabited by some 40 families of civil guards and children of officers from other parts of Spain who were studying to enter the General Military Academy.

Silvia Pino Fernández, aged 7, was amongst the children killed. She was the youngest of three children. At the time of the attack, she was asleep in the barracks with her family. Her father, José Julián Pino Arriero, and her mother, María del Carmen Fernández Muñoz, also died in the explosion. The couple’s two older children, aged 13 and 11, survived. 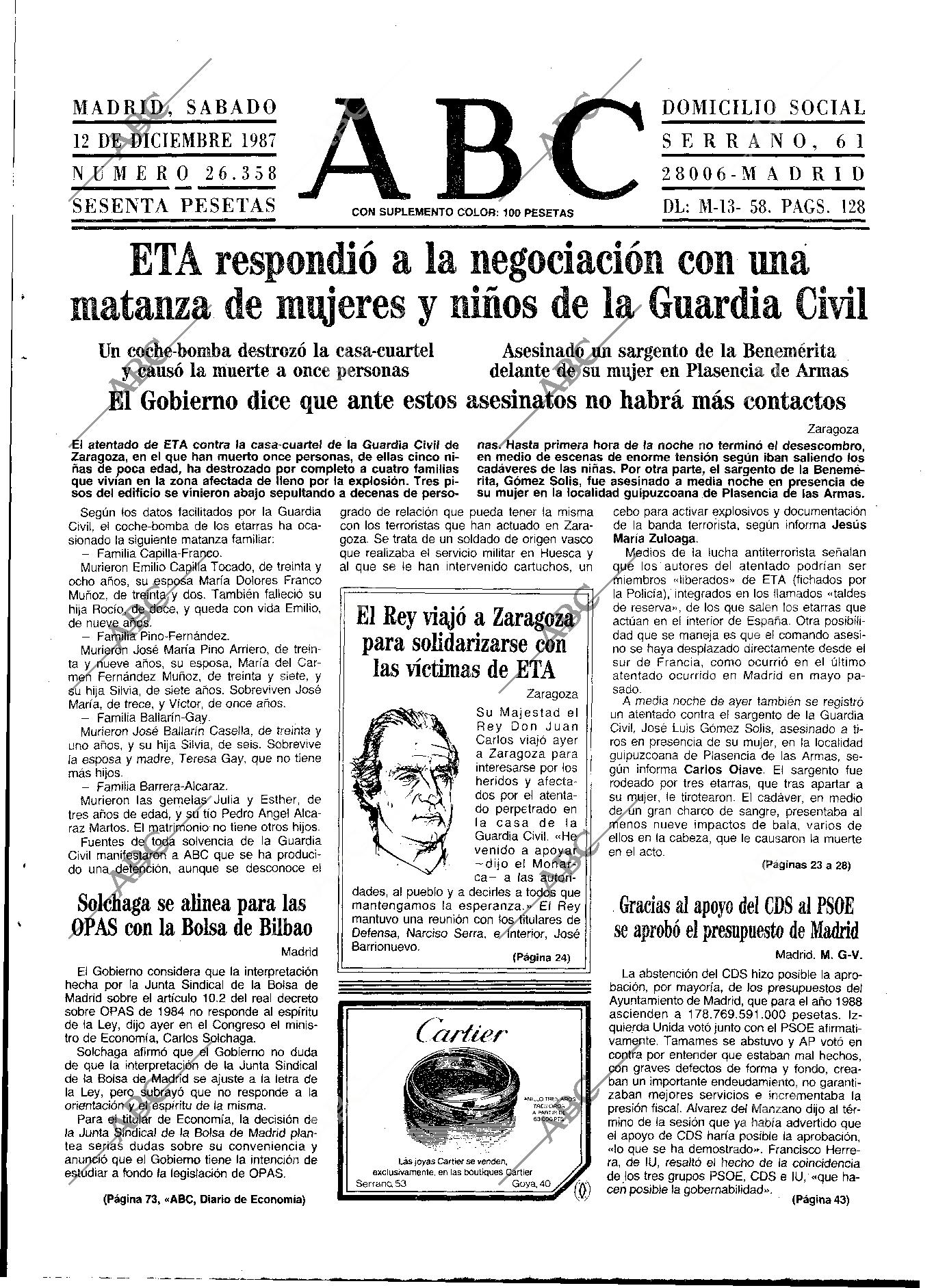 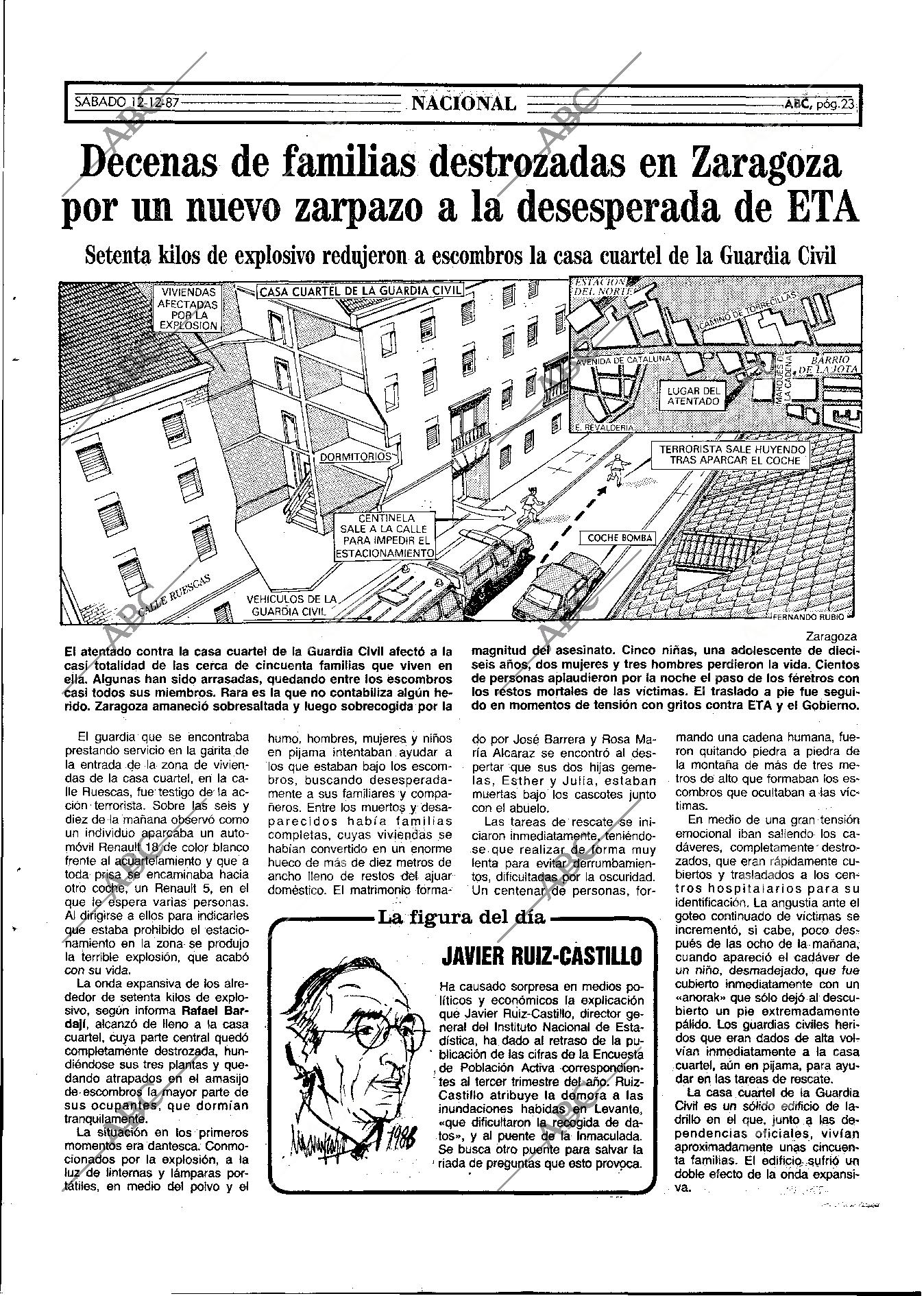 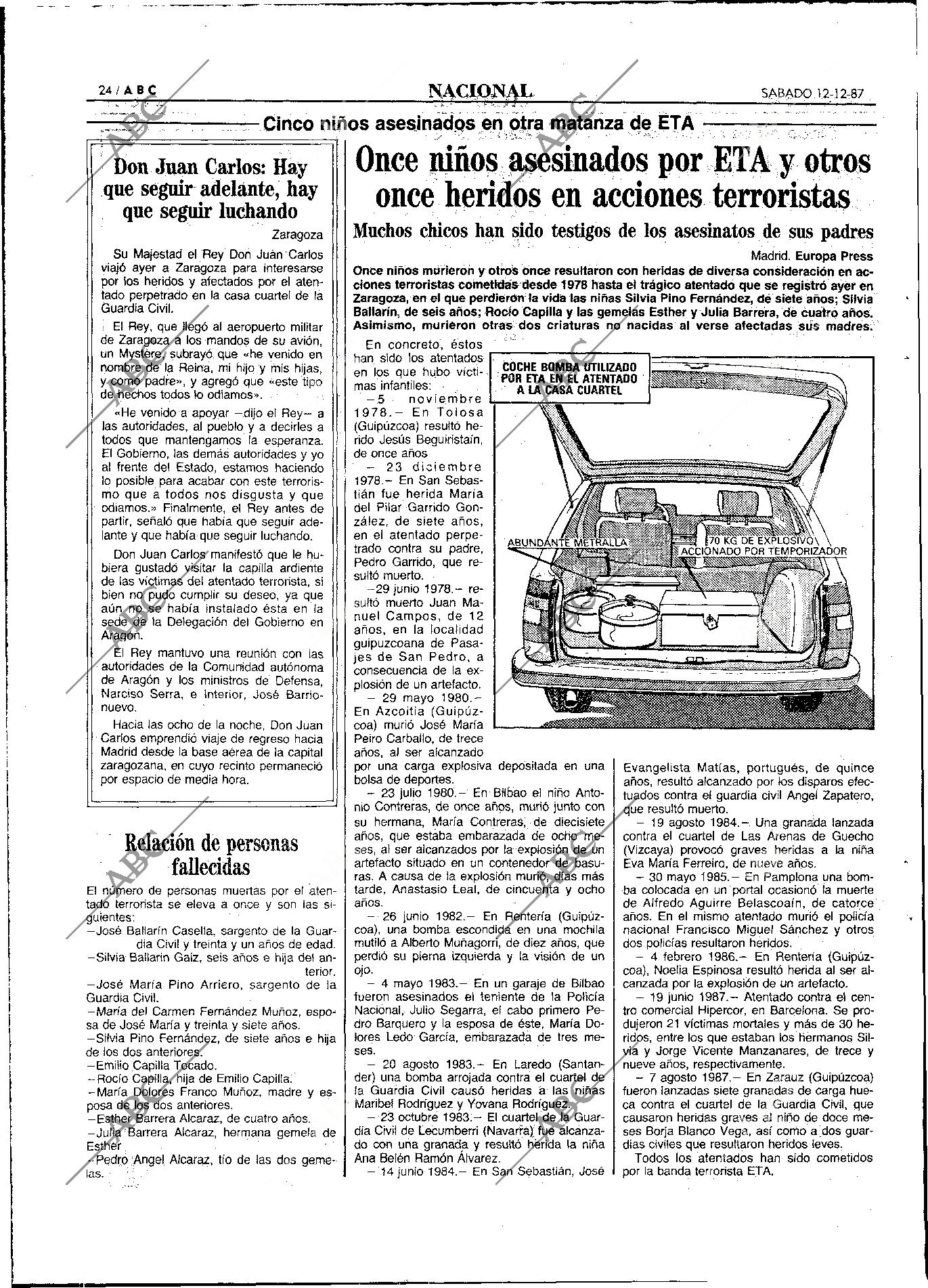 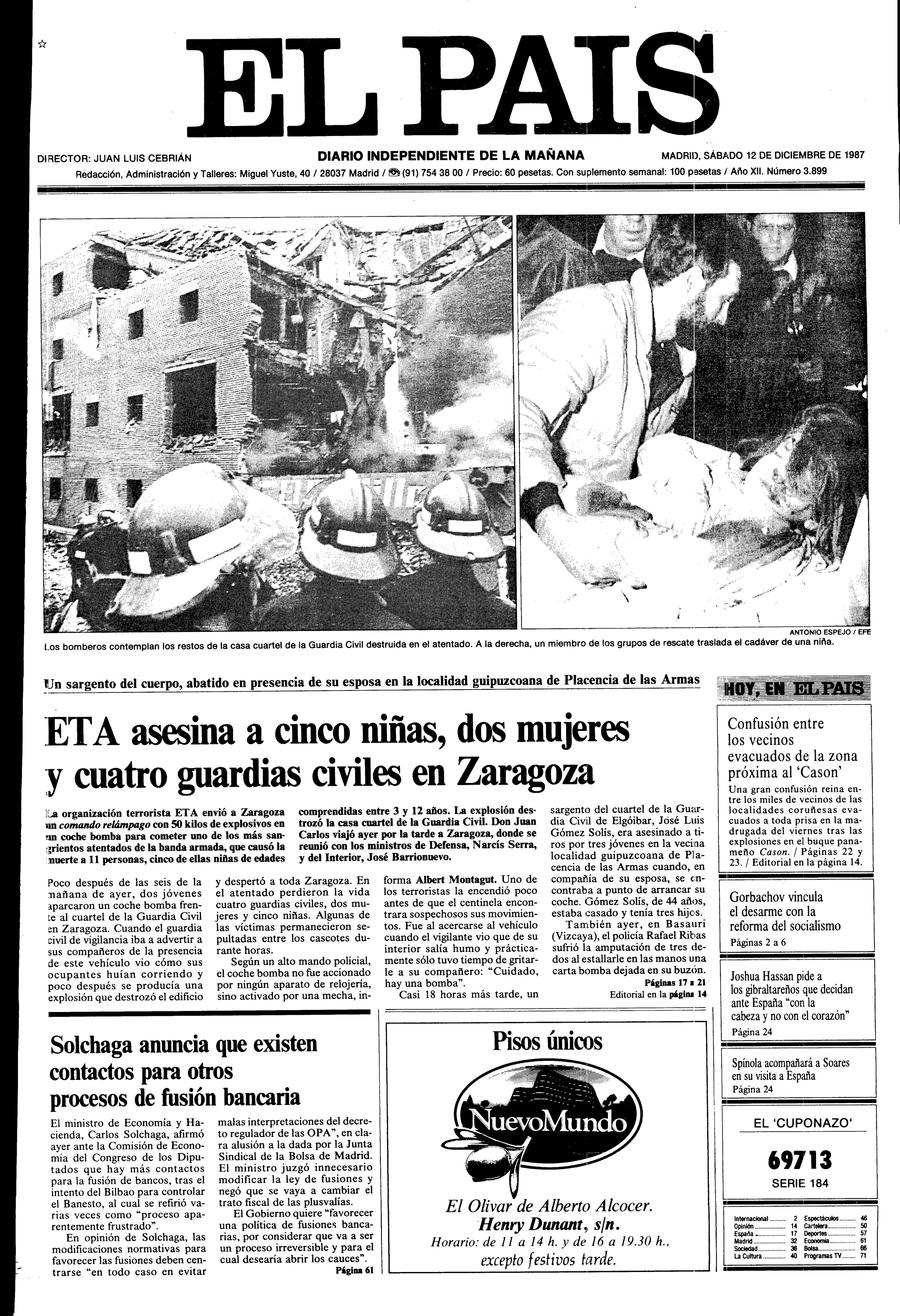 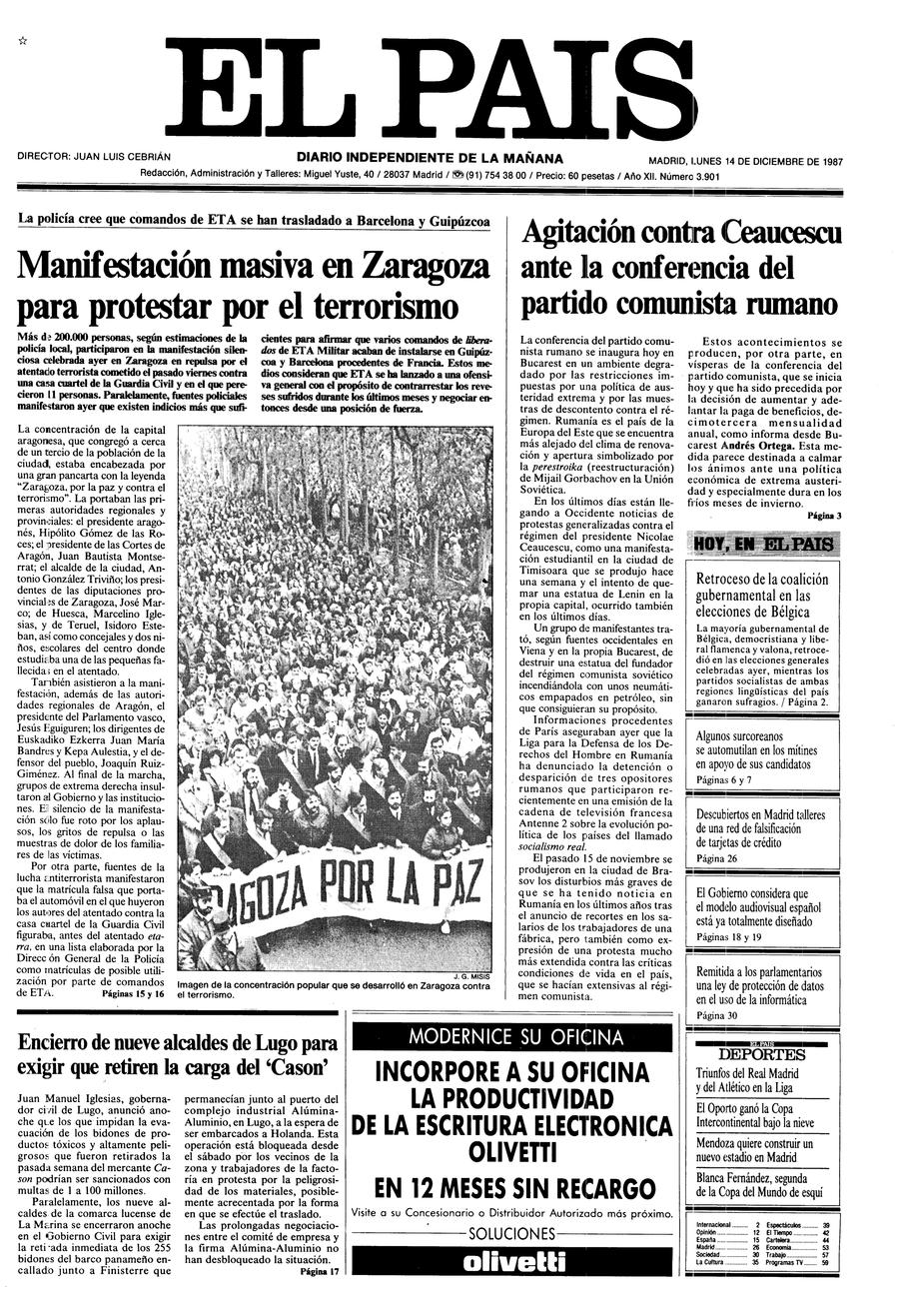