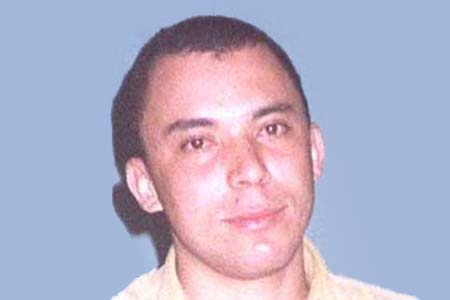 It had been six months since Sergio Dos Santos (28) had left behind his wife, Sara, and their four-year-old son, Miquéia, in Brazil. He came to Spain hoping to find a good job that would allow him to provide a better life for his family. He was a Catholic and a regular mass-goer and prayed that he would be able to fulfil his dreams. His prayers were answered when he got a job as a site foreman with a monthly salary of 800 euros. He promised his son that he would bring him back a toy truck when he returned to Brazil. Sergio Dos Santos was killed on the train that was blown up at EL Pozo station. His body was repatriated to Brazil on 17 March.