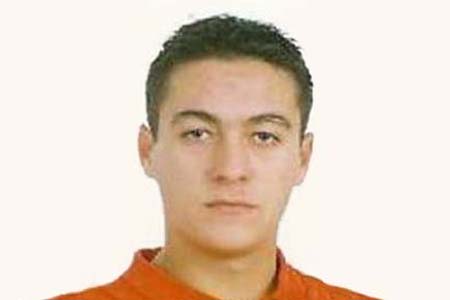 Sergio de las Heras was 28 years old and lived in Alcalá de Henares. According to his parents, he was reserved and private. He was planning to get married in a few months’ time and buy a flat in Guadalajara. “Dad, I’ve found a nice flat. Will you give me the money you promised me,” he had asked his father. He normally drove to Madrid, but for the last two weeks he had been taking the train so that he could check over some papers on the way. His father did not want to know where his journey ended.