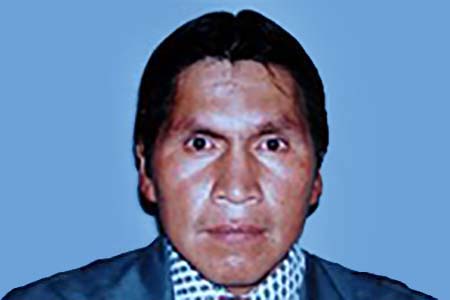 Segundo Víctor Moposita’s wife was expecting a baby when her husband was killed on the train that was blown up beside Calle Tellez. The 37-year old Ecuadorian had been living in Madrid for four years. He had left his native country in search of a better future for his wife and two children, sending them all the money he made from his job as a welder. A fortnight earlier, he had begun sharing a flat in Vicálvaro with four other Ecuadorians. His wife travelled to Spain to arrange repatriation of his body.