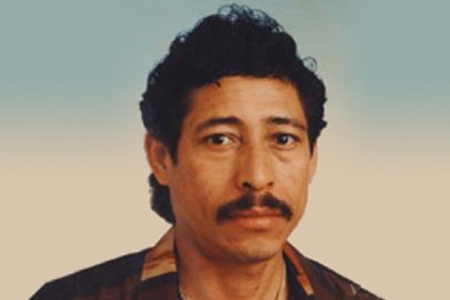 Saúl Valdés Ruiz had been living in Spain for twelve years, having left his native Honduras in search of a brighter future. Little by little he had managed to bring over his wife and four of his children, with whom he lived in the Vallecas district of Madrid. He also sent money back to his other four children who were still in Honduras. On the morning of 11 March, his car had broken down, so he went to El Pozo station to take the train to work as a building labourer.