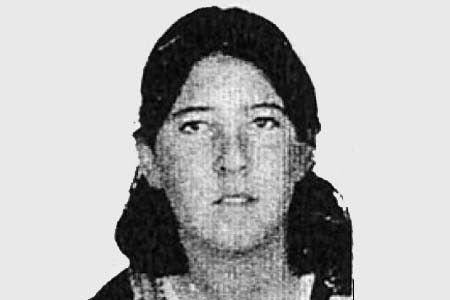 Two days before 11 March, Sara Centenera returned from a trip to Granada with her classmates. She was a first year physiotherapy student with a brilliant record. Those who knew her would later say that she always knew that her mission in life was to help others and this is why she had chosen to study that degree. She was on the train that was blown up at El Pozo station.