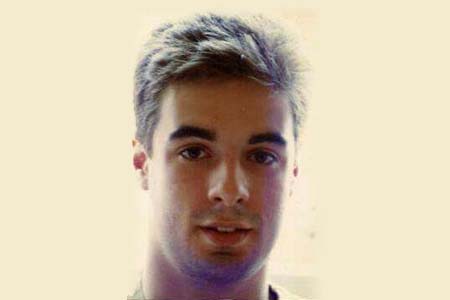 An anonymous caller claiming to be from ETA made three phone calls —to the newspaper Gara, to the roadside assistance association Detente y Ayuda (DYA) and to Barcelona fire brigade— warning that a car bomb had been planted in the Santa Margarita de Rosas housing estate in Gerona, opposite the Montecarlo hotel. The caller said that the bomb was set to explode half an hour later, at 11 pm on 17 March.

Members of the local police force of Rosas and the Catalan police (the Mossos d’Esquadra) went to the scene to clear the area. The bomb went off six minutes before the time that had been given. Although the Mosso d’Esquadra Santos Santamaría Avendaño was about a hundred metres away from the car at the time, he was killed when he was struck by a shock absorber which lodged in his abdomen. Santos Santamaría thus became the first member of the Catalan Autonomous Police to die as a direct result of an ETA attack. The blast wave and shrapnel also caused various injuries to municipal policeman Carlos Ruiz Borrego and a French woman. Santos Santamaría had fulfilled his dream of becoming a policeman four years before. His first posting in the Catalan police was in the town of Vic, Barcelona. At the time of his killing, he had been working in the Judicial Police Unit of the Rosas police station for three years. One of his brothers was also an officer in the Mossos d’Esquadra.