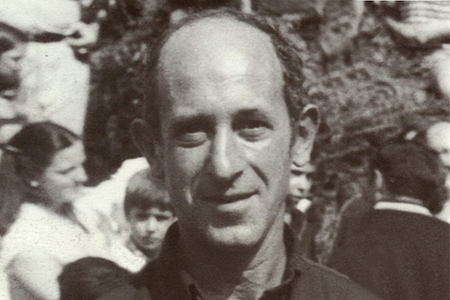 On the evening of 27 June 1985 Santos Blanco González left home to take his regular walk. At around 9.00 pm, when he was on his way back to his home in Bayonne (France), he was intercepted by an individual wearing a wig who shot him from point-blank range in the chest and neck. In his escape, the killer discarded his disguise, gun and an unexploded hand grenade. Santos Blanco was taken to hospital and died in the early hours of the following day. Responsibility for the attack was claimed by GAL.

Santos Blanco González, alias Aitite worked in the steel industry until he fled Spain, after joining ETA. At the time of his death, he had been living in the French Basque Country for six years. 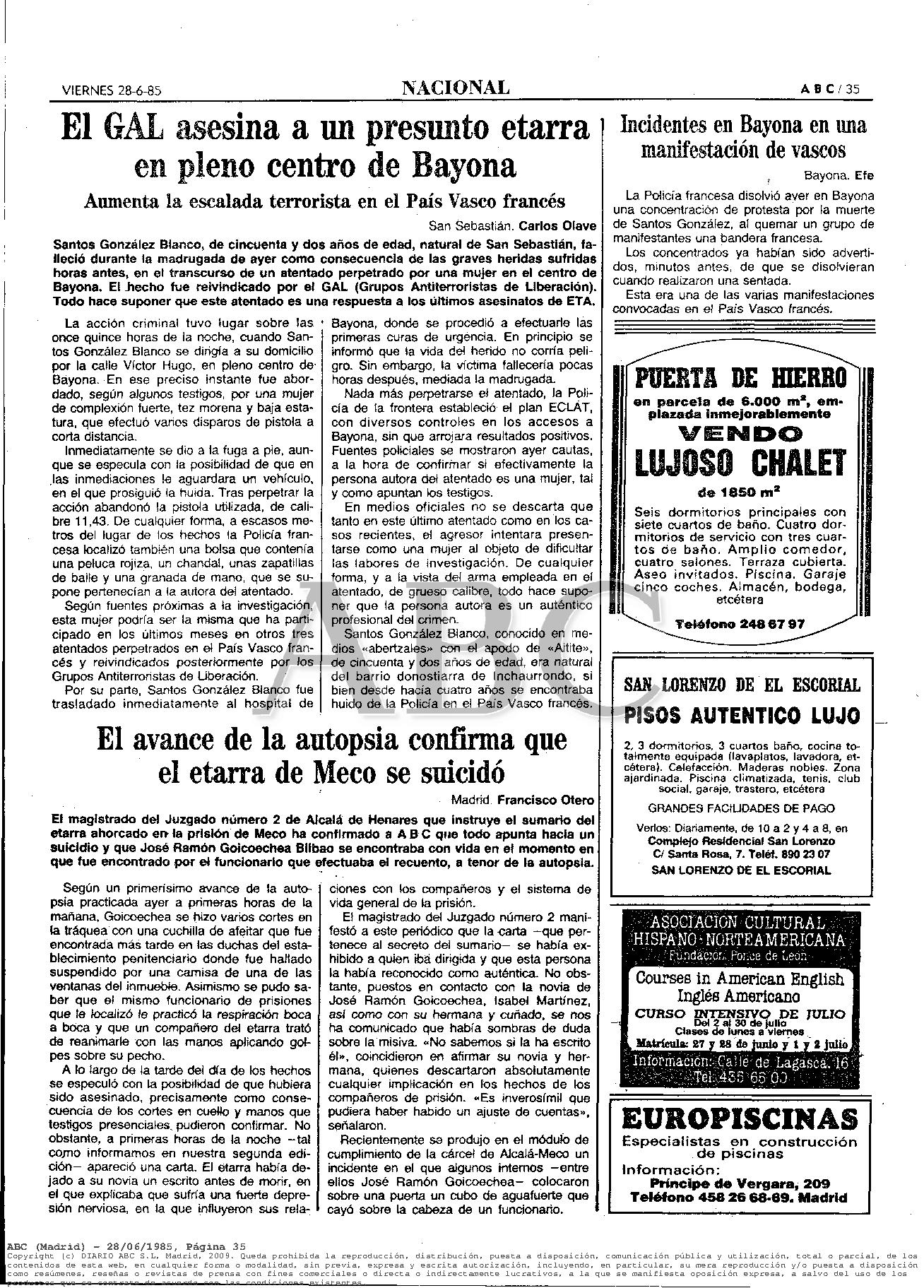