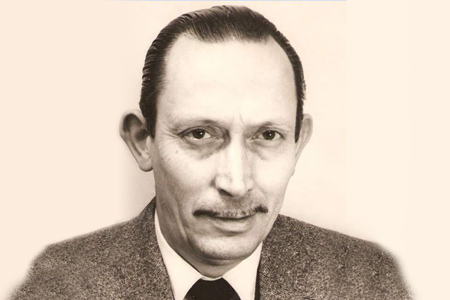 At around 11.15 am, security guard Santiago Sánchez Mesa left the branch of the Banco Pastor where he worked. He was accompanying one of the bank’s office boys, who was supposed to take a bag containing half a million pesetas to the headquarters of the Instituto Nacional de Previsión, a few metres from the bank. They were assaulted by three individuals. While two of them seized the bag, the third shot the security guard in the back. He was taken to the Primero de Octubre hospital but was dead on arrival. The assailants fled in a Seat 1430 with false number plates which they later abandoned on Calle Ramírez del Prado.