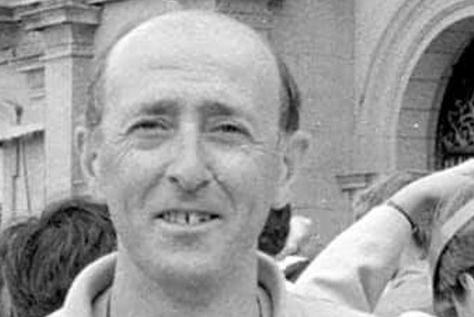 Shortly after half past eight on the morning of 24 May 2001, the financial director of El Diario Vasco newspaper, Santiago Oleaga Elejabarrieta, was shot seven times from behind by two ETA terrorists.

That morning, Santiago had driven to the Fundación Matía medical centre in the El Antiguo district of San Sebastián, which he had been attending for the previous month to treat a shoulder injury contracted while playing pelota. The ETA members were waiting for him close to the centre. They opened fire on him as soon as he parked his car and got out. The victim fell to the ground, where he was shot four more times. Oleaga did not have a bodyguard. He had received no threats and was not believed to be on ETA’s hitlist.

The killers later abandoned their getaway car in the Aiete district. It was loaded with explosives primed to go off. The car exploded in a residential area, where it could potentially have caused a massacre. 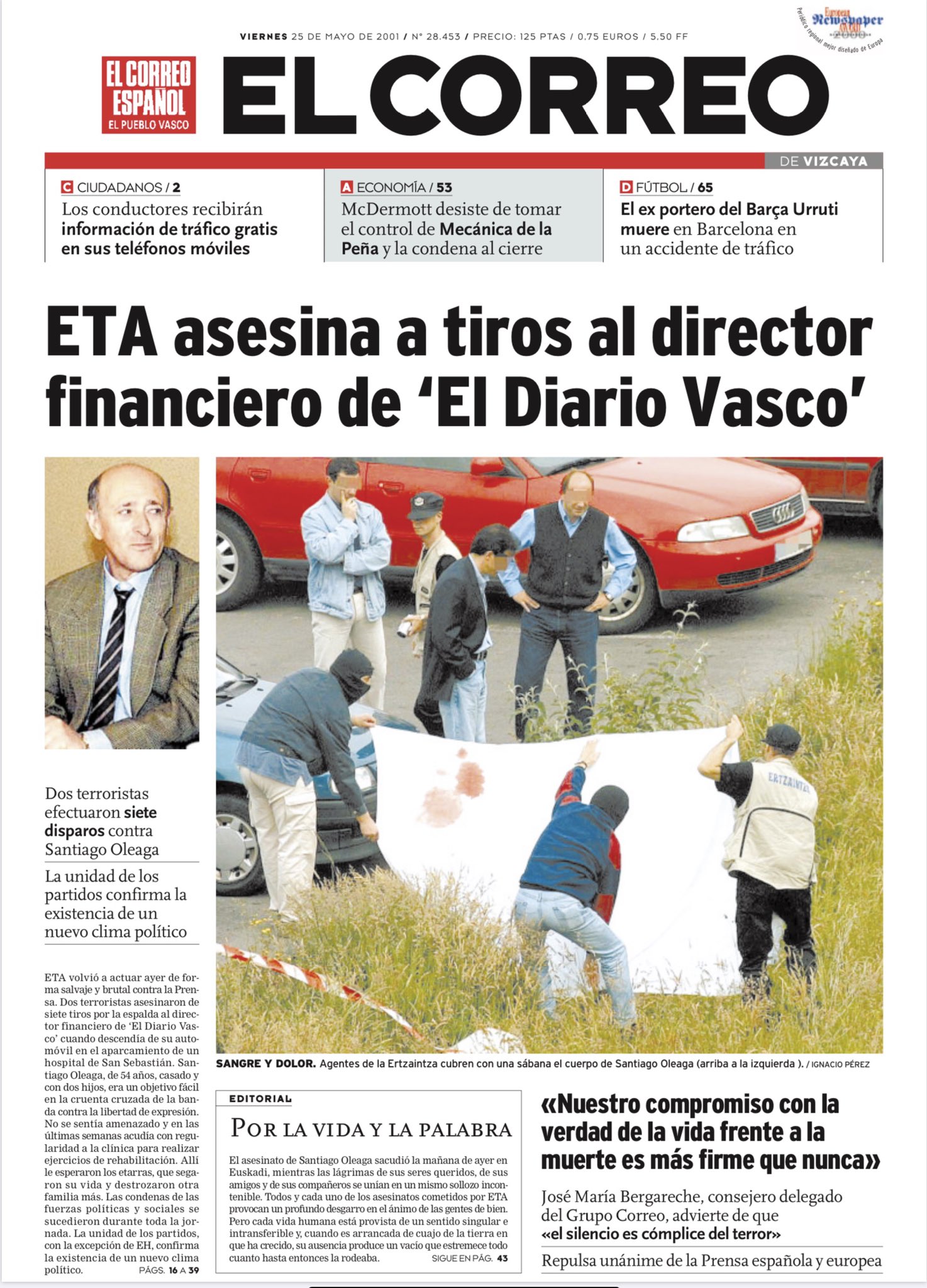 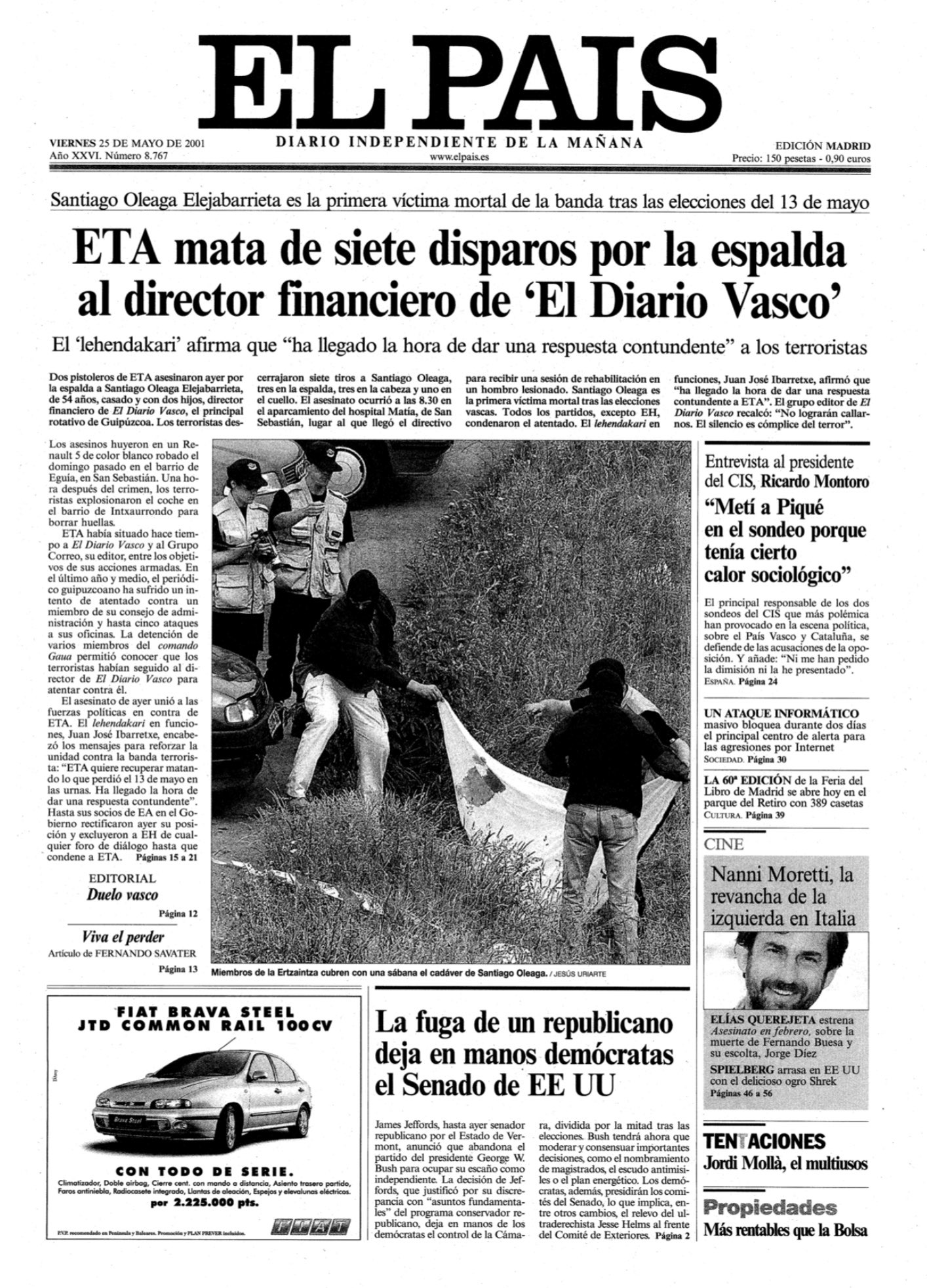 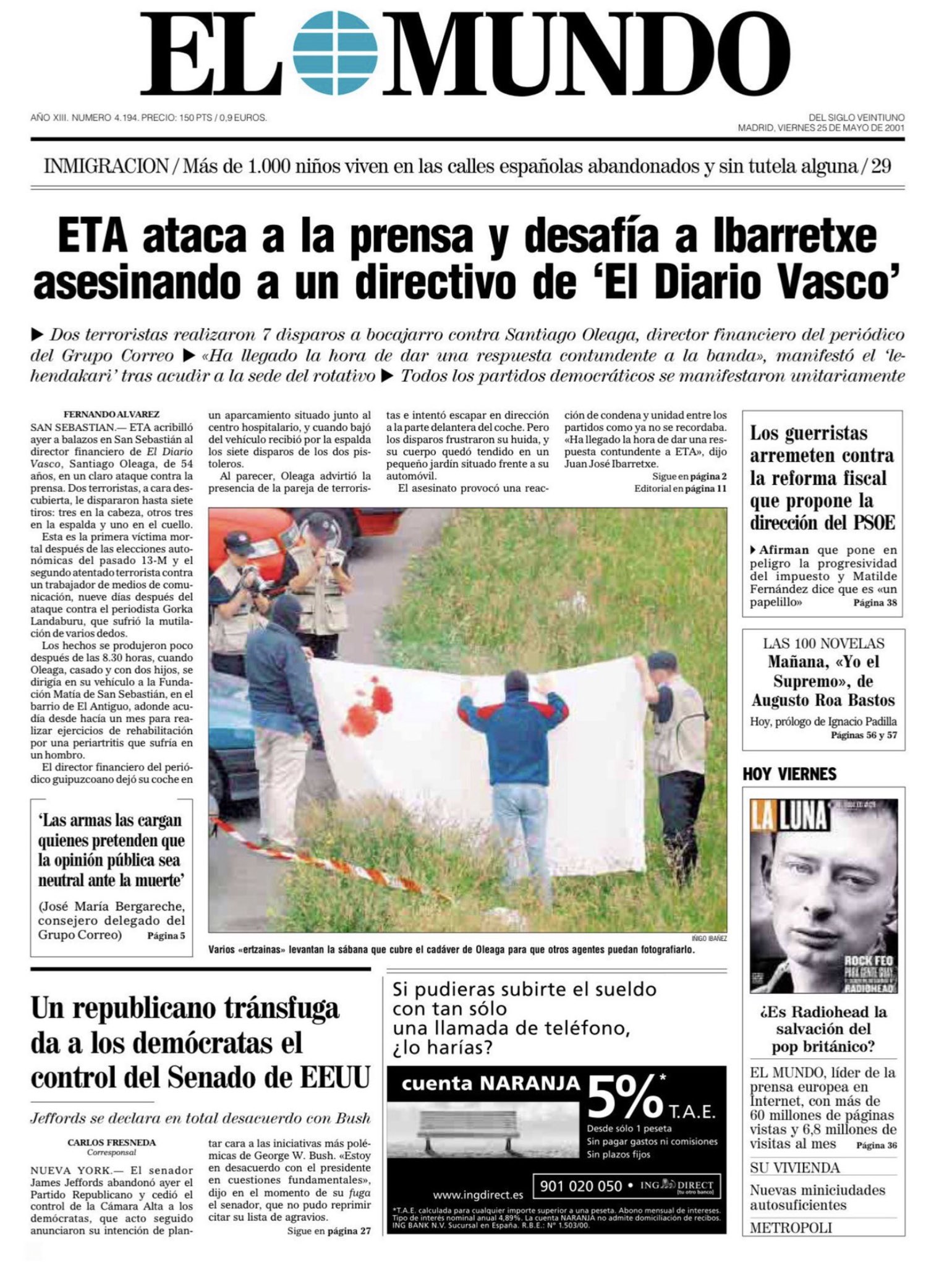 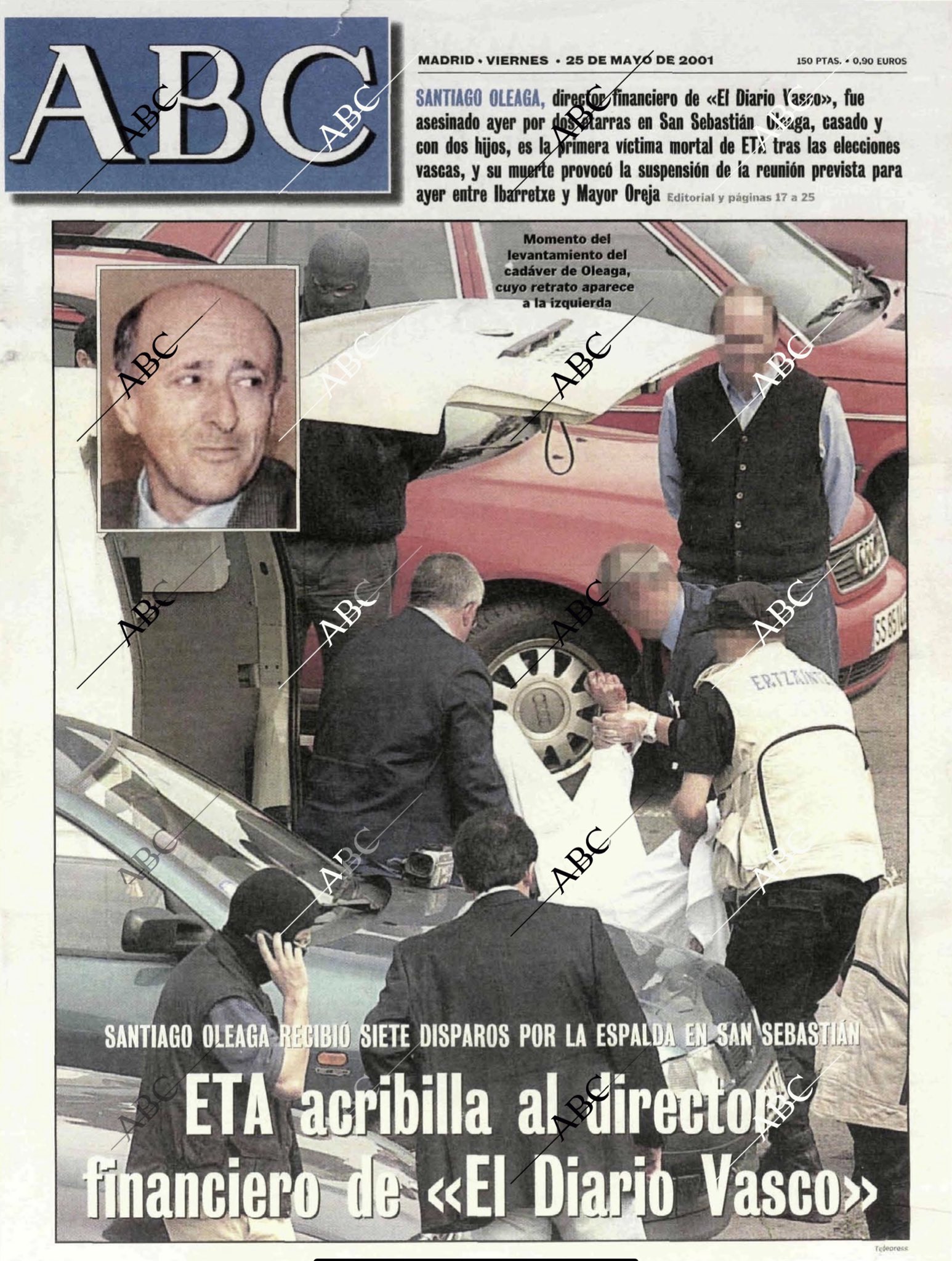