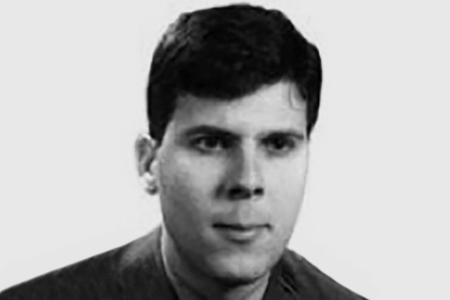 Civil guard Santiago González de Paz had just left home and was about to drive to the port, where he worked in the specialist fiscal brigade of the Civil Guard. His car was parked a few metres from the main door of the building. Just he had got into the vehicle, three terrorists took up position on one side and shot him. The corporal was able to get out of the car and take a few stumbling steps before falling dead on the opposite pavement. He had been shot three times, once in the head and twice in the chest.

The killers made their getaway in a taxi in which a third terrorist was waiting. The taxi had been stolen earlier and the driver forced into the boot.

The attack ended a three-month lapse in ETA killings.