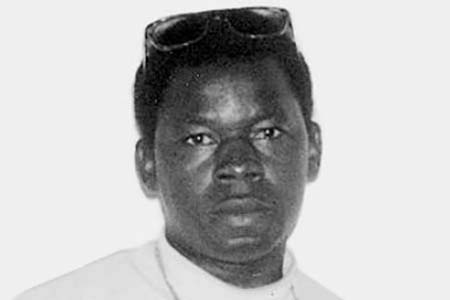 Sam Djoco had only returned from his home in Senegal a week before. He had originally left the country seven years before to try to provide a better future for his wife and six children. Before parting, he promised them that they would see each other soon in Spain. On 11 March, the Senegalese man was going to meet his brother, who was due to arrive at Chamartin station on a train from France. Sam Djoco never reached his destination: he died on the train that was blown up at EL Pozo station.