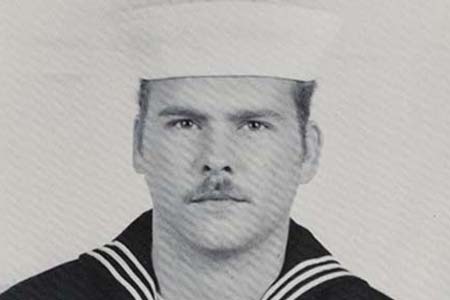 On the night of 27 December 1987, a United States Organization (USO) facility came under attack with grenades. Only members of the U.S. Navy Marines could enter the place. Ronald Strong died within four hours of the attack. Many other people were injured in the attack. A witness testified that the terrorist who perpetrated the attack shouted “Long live Lebanon!” as he attacked, raising suspicions that the attack had been carried out by international terrorists. 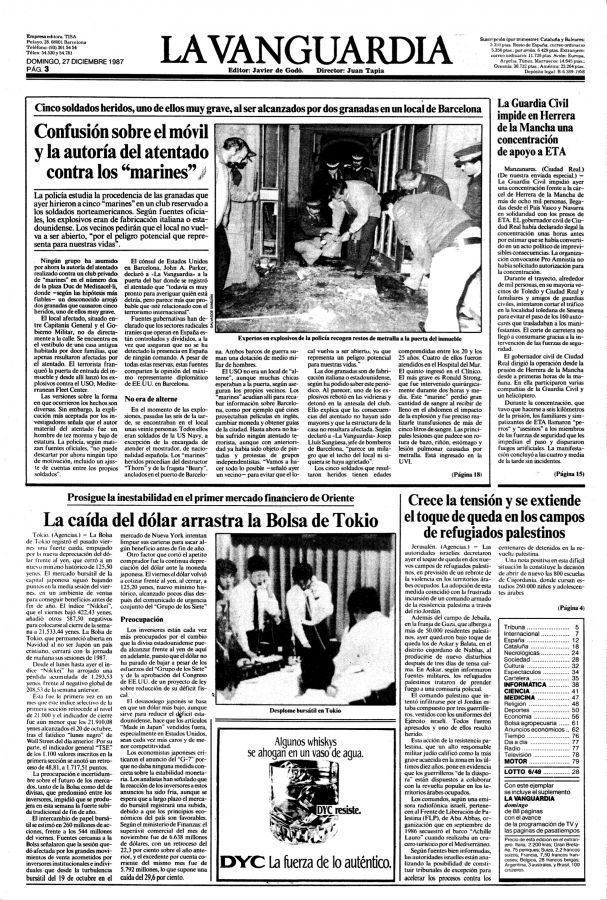 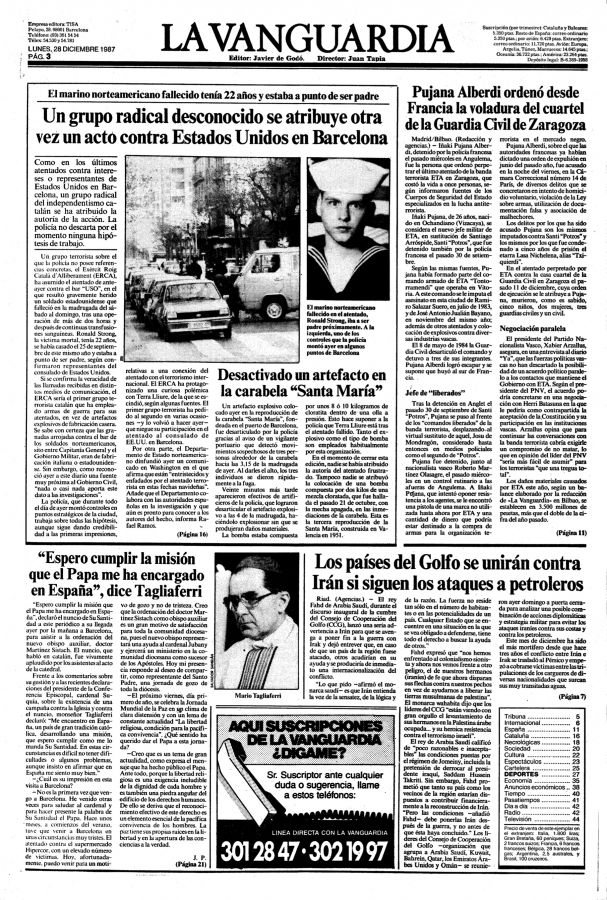 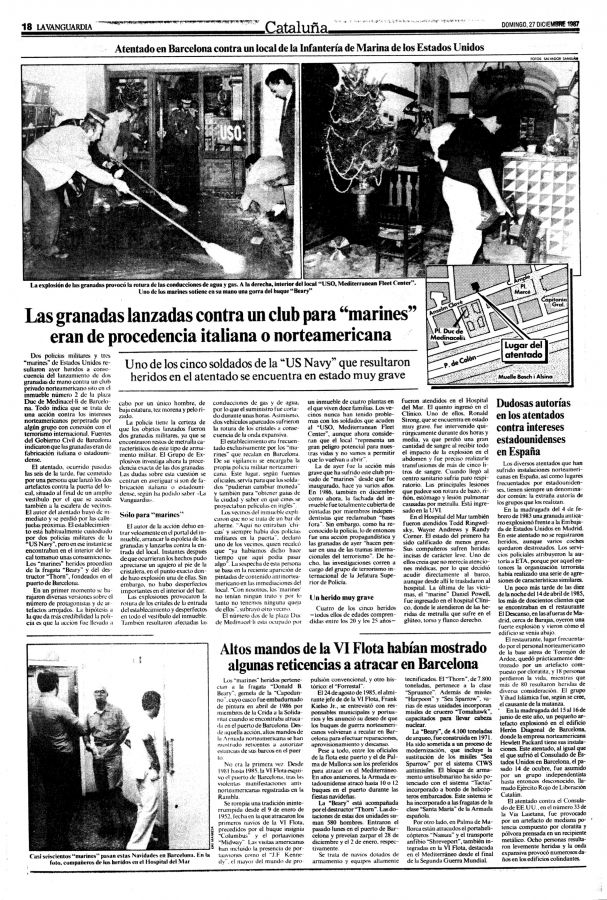 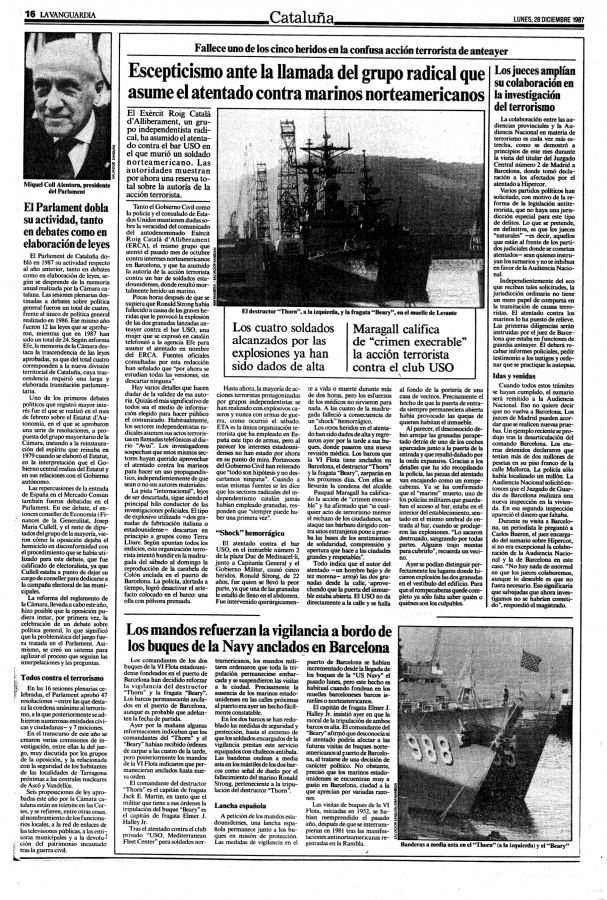 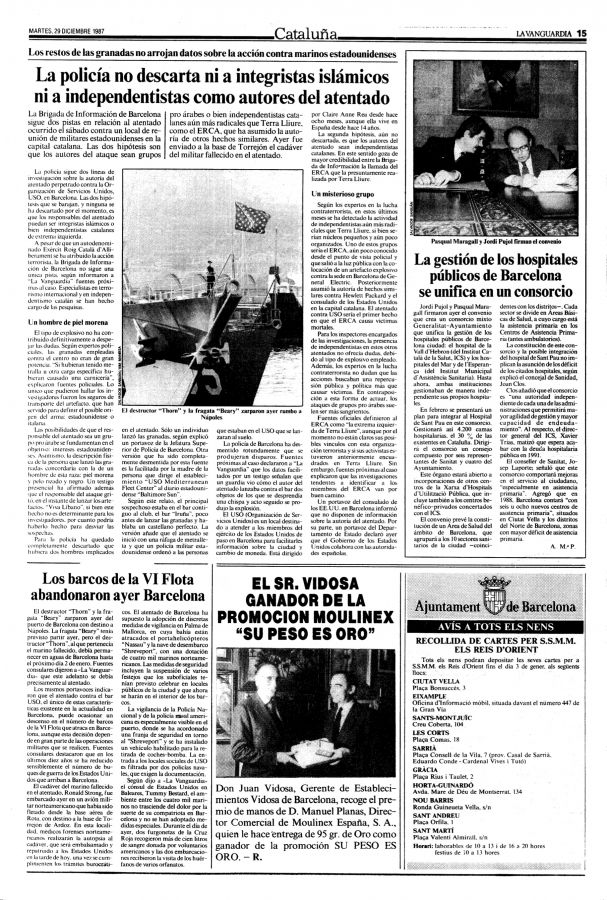 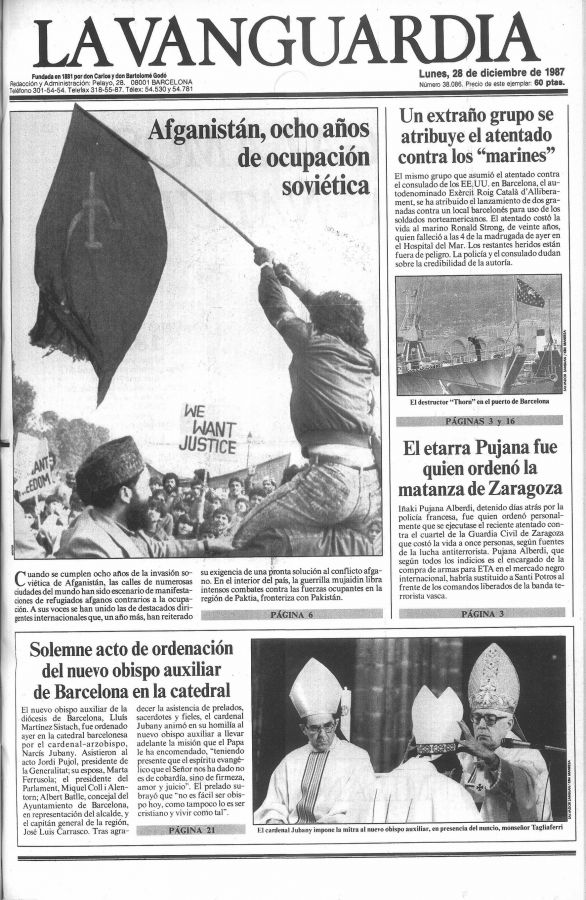