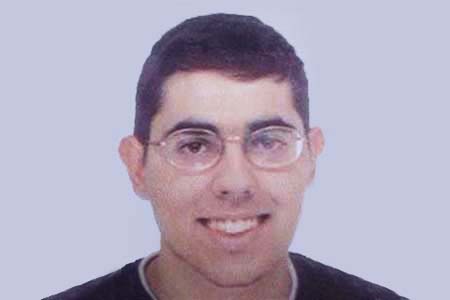 Rodrigo Cabrero took the suburban train each morning to go to university, where he was studying computer science. He had always been a good student; he learned to read when he was only three years old. He was dating a girl called Macarena, and had promised her that he would have surgery to cure his allergy, so that he could move in with her and her three cats. After learning of the attack, Rodrigo’s father went to the university to check if his son was there. Rodrigo’s classmates tried to calm him down, telling him that he would soon show up. Rodrigo had been killed at Atocha station.