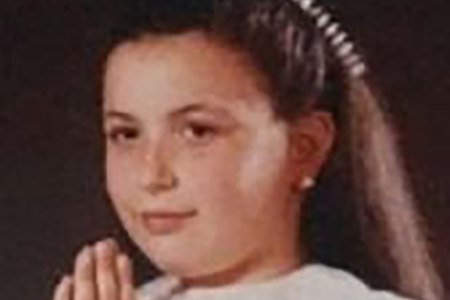 Rocío Capilla Franco (12) was one of the children killed. She attended the Don Bosco school, played on a handball team and went to jota dance classes. At the time of the attack, she was asleep in the barracks with her family. Her father, Emilio Capilla, and her mother, María Dolores Franco, were also killed in the explosion. Only their 9-year-old son, Emilio, survived.