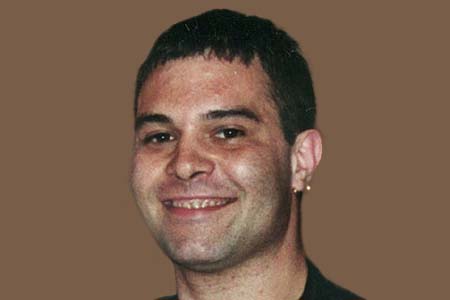 Roberto Pellicari, aged 31, and his wife, Sonia Parrondo, 28, never got to celebrate their first wedding anniversary. They had been living in the district of Santa Eugenia for several months, from where Sonia took the suburban train to go to work as a nanny. Roberto worked for the courier company MRW and used to get up early to accompany his wife to work. They both died following the explosions at the El Pozo station.