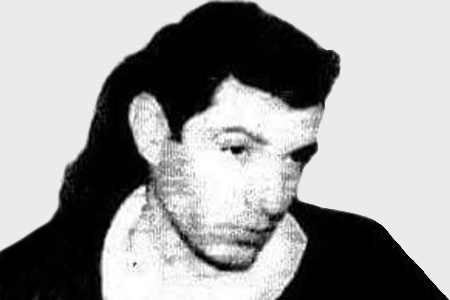 On the morning of 25 December 1985, Robert Caplanne, a French electrician, went to have a coffee before going to work, as was his custom. At around 7.50 am, he left the Bar Royal, in Biarritz (France) to get his car. As he was walking towards the vehicle, a man intercepted him and, without saying a word, shot him at point-blank range. Caplanne was hit in the neck, thorax and abdomen. He was taken to hospital, where he remained for 10 days. He died on 6 January 1986.

Javier Rovira Llor was sentenced to prison by the National Court as the perpetrator of the murder, and José Luis Fariñas, Jorge Portal, and Carlos Pedemonte were also convicted for their part in the killing. During the trial they confessed to membership of GAL and claimed that they had confused the victim with a member of ETA. The head of the group, Ismael Miquel Gutiérrez, was convicted of being an accessory to the crime. 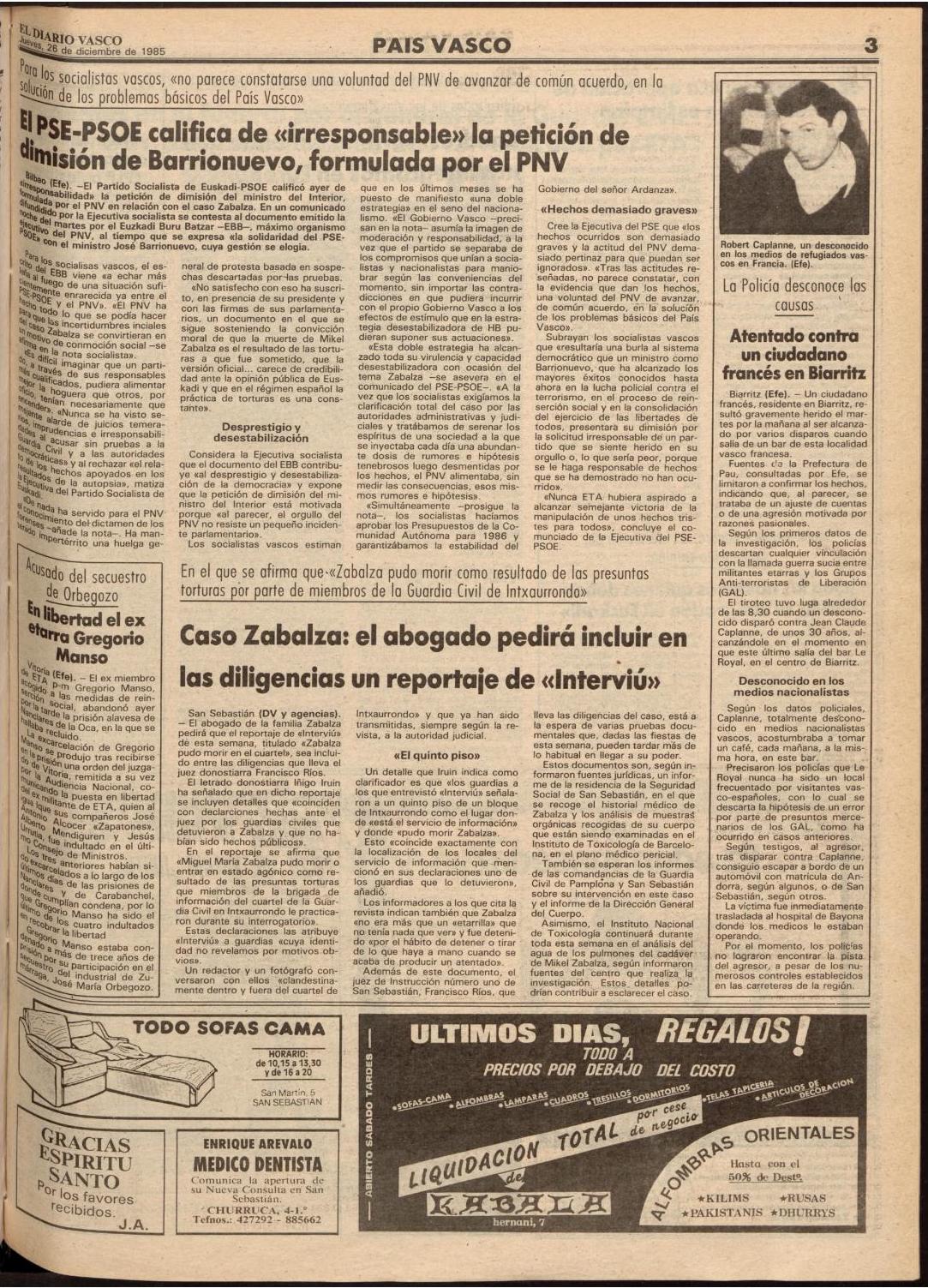