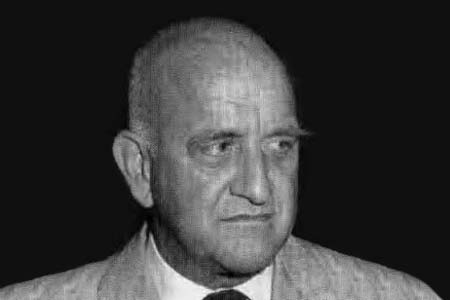 Ricardo Tejero was the director of the Banco Central. Each morning, he went down to the garage of his home to fetch his car and go to work. On 19 February 1985, two ETA members posing as policemen managed to trick the security guard at the building, locking him in a toilet. They then waited at the door of the lift for Tejero to descend. As soon as he emerged, they shot him twice in the back of the head, killing him instantly. When the alarm went off, the doorman went down to the garage where he found Tejero’s body.