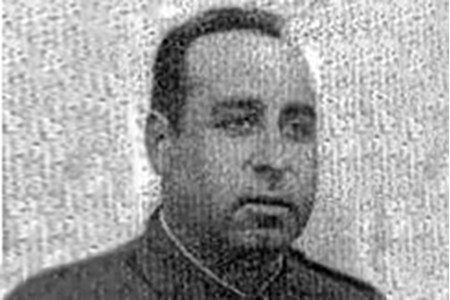 On the morning of 20 November 1980, Civil Guard officer Ricardo López Castiñeira left his home in the Agra del Orzán district of La Coruña, to go to his car and drive to work. Around 8.20 am, when he had walked nearly 50 metres from his home, he was intercepted by two young GRAPO terrorists. One of them took out a pistol and shot him in the left temple and the two then fled the scene. The officer died two hours later as a result of his wounds. One man was convicted of aiding and abetting in the murder.

Ricardo López Castiñeira was born in Gaibor, a parish in the town of Begonte, Lugo, although he had been posted in the city of La Coruña for the last thirteen years. He had a daughter and a grandson. At the time of his death, he was part of the security and protection service for the central postal authorities.