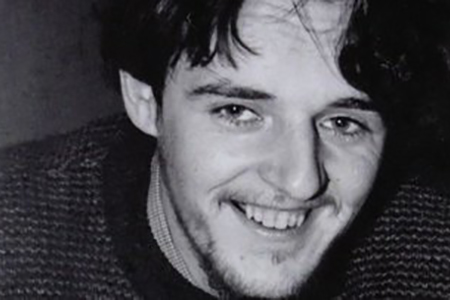 On the evening of 19 December 1983, Ramón Oñederra Vergara was working as a barman in the Kayetenia bar in Bayonne (France). At around 7.30 pm, when all the customers had already left, four GAL terrorists entered the establishment and opened fire on him. Before he died, he managed to return fire with a gun he kept behind the bar.

Ramón Oñederra (23), alias Kattu, was a member of ETA militar and had been living in the French Basque Country for the previous six years. According to some his friends, he had received death threats over the previous months.