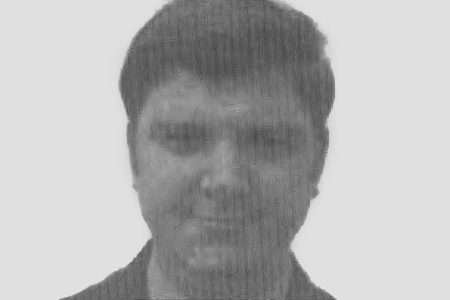 At 7.45 am on 25 March 1983, a convoy of four National Police vehicles was returning to the barracks in Fuenterrabía, after performing protection duty at the Martutene prison in San Sebastián. The convoy came under attack from two terrorists who opened fire with rifles and automatic weapons from the top of a hill next to the motorway.